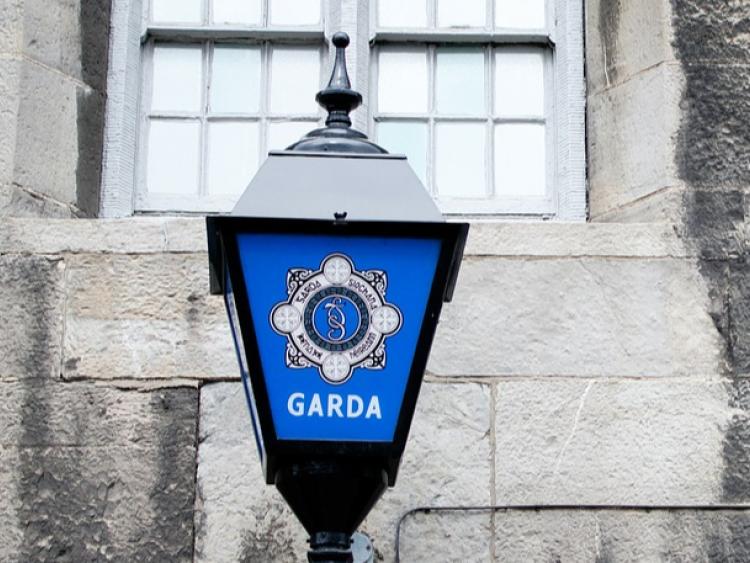 Gardaí in Carrick-on-Shannon are investigating an incident in the Drumgildra, Aghamore area of Annaduff that occurred at approximately 5pm on Thursday, January 23.

Three males were dropped off outside a house in a silver A Class Mercedes.

Read Also: Updated story: One arrest made after €30,000 of drugs discovered in Leitrim

The front door of a house was kicked in but the males were disturbed by a resident in the house and they fled the scene. Nothing was taken during the incident.

Gardaí are appealing to members of the public who may have noticed anything suspicious in the area on the date in question or who may have dashcam footage to contact them at Carrick-on-Shannon garda station on (071) 9650510.