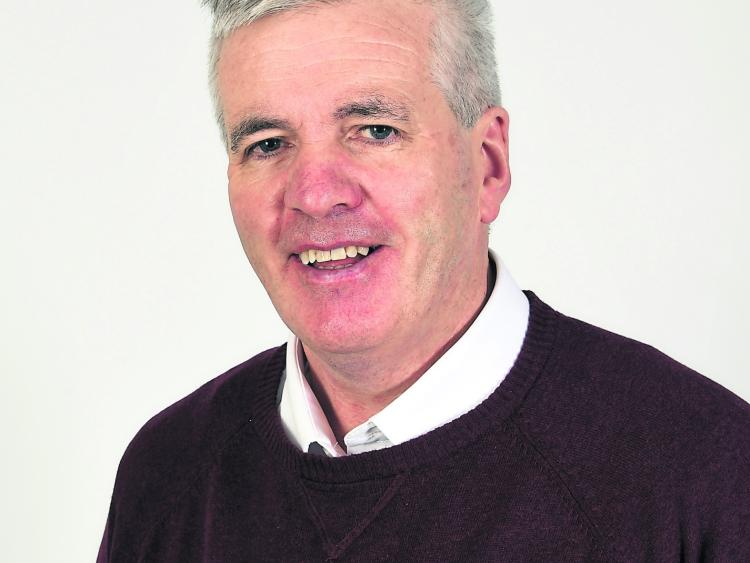 Landowners in the Kilnagross area were told by the Council to sort out water and muck coming out onto the road from their properties.
Cllr Paddy Farrell raised the matter of flooding on the L3439-1 road at Drumgowla, Kilnagross at the monthly meeting of Carrick-on- Shannon Municipal District.
The Council noted in reply that there are four large agricultural sheds adjacent to the road.
The laneways leading to those units allows water onto the public road.
The district officer will consider the road for a restoration maintenance grant once those land owners trap the water and stop it from egressing onto the public road.
Cllr Farrell said he didn't accept the answer. He said if the drain was cleared and the road raised a couple of inches it would solve the problem.
He was supported by Cllrs Stenson, McGowan and Guckian.
Darragh O'Boyle, District Engineer, said there would be no problem carrying out general maintenance on the road and he proposed a restoration maintenance grant for it next March but he would like the landowners to sort out the water and muck coming out onto the road.