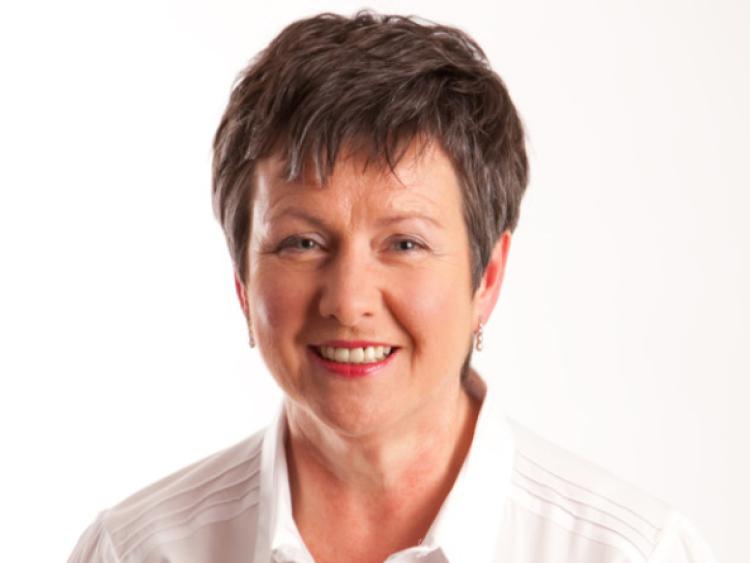 Cllr Finola Armstrong- McGuire raised the issue of housing assistance payments (HAP) at Monday's meeting of Carrick-on-Shannon Municipal District.
She asked for an update on the programme to increase HAP payments to those in such need in the county.
In her motion Cllr Armstrong-McGuire stated: “Carrick-on- Shannon area has increased rent charges in recent years and HAP has not increased in line with same.”
A reply from the Director of Services, Housing and Community, Corporate Services, Cultural and Emergency Services stated: “HAP rent limits for Co Leitrim are set out in the HAP Regulations 2016 and currently there is no departmental programme to increase the prescribed limits.”
Cllr Armstrong- McGuire said: “it is unfair on people who need to live in the county town due to work.”
Cllr Enda Stenson backed the motion saying: “Central government comes into play big time in a case like this.”
Cllr Sean McGowan also supported the motion saying: “it is only really a problem here in Carrick-on-Shannon. I think a review should be called for.”