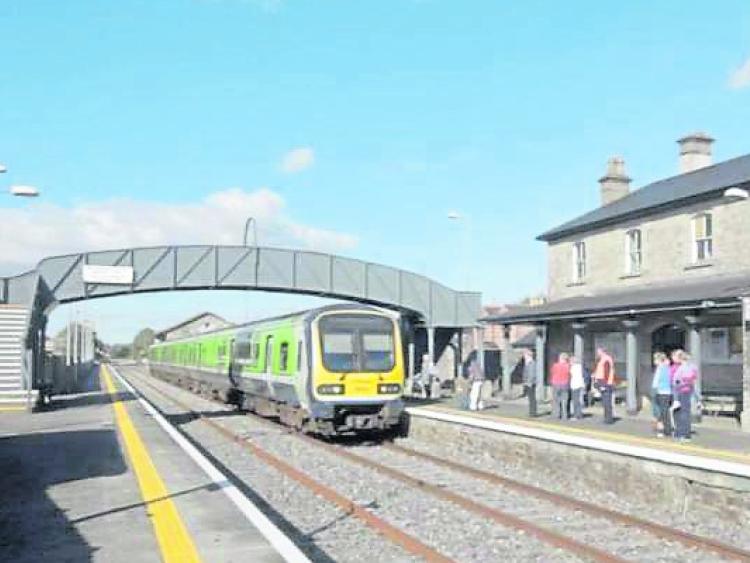 At last Monday’s Carrick-on-Shannon Municipal District meeting Cllr Sean McGowan gave an update in relation to the car park at Dromod railway station but expressed his frustration at the pricing discrepancy between paying at the machine and paying online.

Cllr McGowan informed the meeting a machine has been installed in the car park stating: “it is disappointing they are charging €4.50 when you can do it online for €3.50 but at least you can do it.

“It is unfortunate but that is what they are charging at every Irish Rail car park.”

Cllr Des Guckian hit out at the prices being charged saying: “we have to oppose that. It’s a rip-off.”

Cllr Guckian queried why it is possible to park at Longford train station for just €2.”

Cllr McGowan added: “I agree, €4.50 is very high. What they want is all people to do it online but cash shouldn’t be higher than the machine.”

Cllr Guckian asked if Leitrim County Council could look into the possibility of renting the car park facility and offering patrons a lower rate.

In reply Leitrim County Council Director of Services Joseph Gilhooly said: “It might be unaffordable for us to do it at €2.”