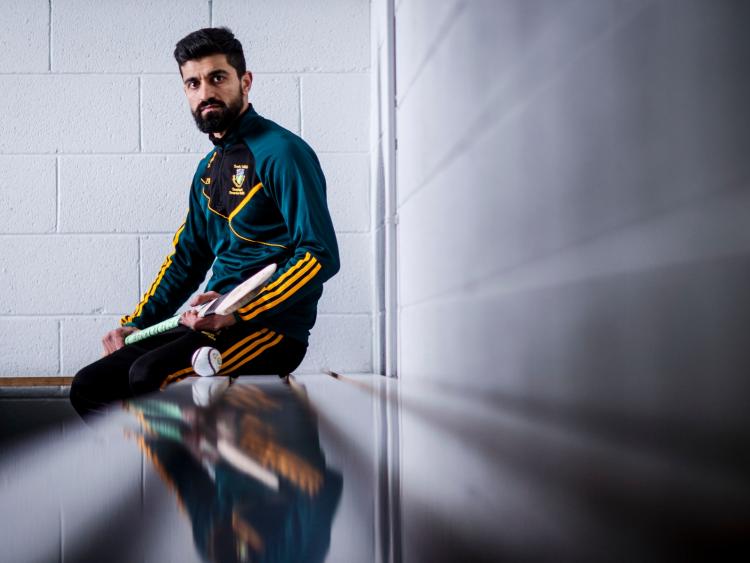 On March 3, 5000 people from 135 countries became new Irish Citizens. Many more applied, but didn’t get there this time. 'Becoming Irish’ follows three hopefuls on their journey, as they await the news that will change their futures.

Zak Moradi was born in Ramadi, Iraq, after his parents fled Iran during the Iran/Iraq war. But, tensions rose after the 9/11 attacks and the family fled to Ireland, arriving in Carrick-on-Shannon in 2002 when Zac was just 11.

Although soccer was his first love in Iraq, hurling eased his transition into his new homeland. Just last June Zak was part of the Leitrim team that won the 2019 Lory Meagher Cup against Lancashire. 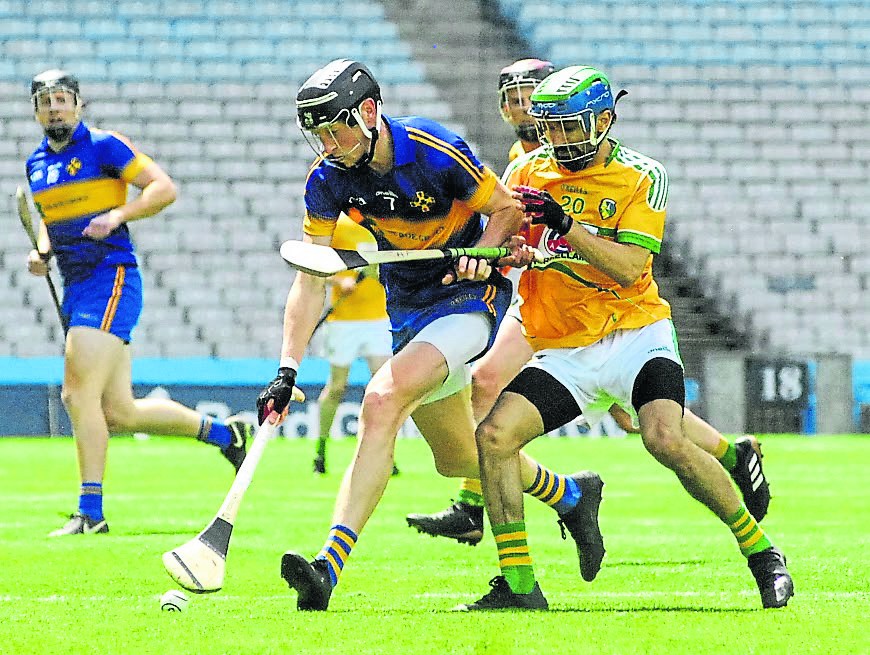 In spite of his role in inter-county hurling, Zak is not an Irish Citizen. He is currently stateless and is the last of his 11 siblings to get citizenship.

He has spent the past 18 months, working on his application in the hopes of getting an Irish passport and becoming Irish.

This year, applications from the UK, top the table of applications for Irish citizenship. Elinor Lyon is one such applicant. She moved to Ireland in 2010. She had already found love with an Irish man but also was enticed by job prospects in Ireland. But, Elinor found it difficult not to be able to vote in either the Repeal the Eighth or the Marriage Referendum. She was also concerned about the ramifications of Brexit. And so, Elinor, along with 981 other British people, hope to be taking the oath of fidelity to the Irish State in this round.

For Carlos Gonzalez, the journey from Venezuela to Dublin has offered him a new-found love of dance and a road to self-discovery. Carlos no longer has a Venezuelan passport, and so for him, the stakes are high. If he doesn’t get Irish citizenship, he has no way of leaving Ireland.

With many thousands of applications making their way through the Irish system, can all three be successful in fulfilling their dream of Becoming Irish.

Becoming Irish can be viewed on the RTÉ Player from Thursday, March 12.