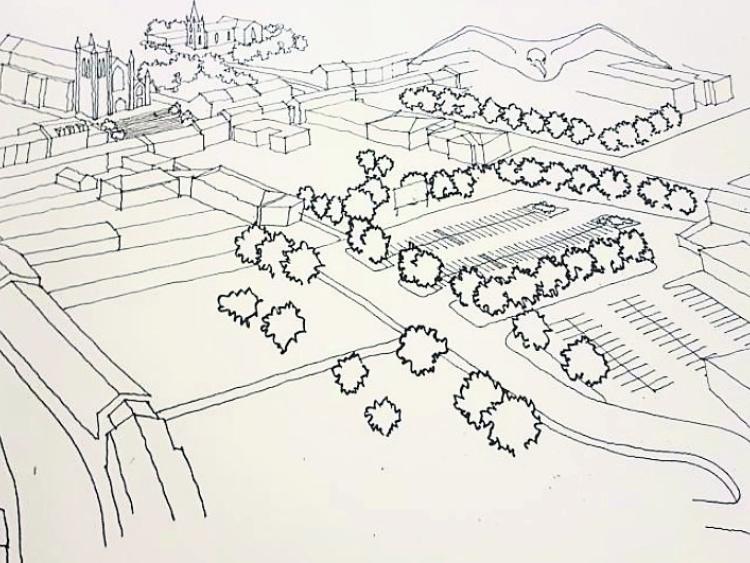 A public consultation is being held on plans to temporarily close the R903-3 and R903-4 at Main Street, Carrick-on-Shannon.

The temporary closure is part of the facilitation of works on the redevelopment of the public realm in Carrick-on-Shannon.

Local access will be maintained for residents living in the area and arrangements will be made to facilitate deliveries to businesses on Main Street during the period of intended closure.

During the closure it is proposed that motorists will be able to use the following alternative routes:

Traffic will be diverted via the Old Dublin Road to the Shannon Roundabout on the N4 and then west along the N4 to the Shannon Bridge where they can access St George’s Terrace via Bridge Street Lower and Quay Street.

Any person who is unhappy by the proposed decision to close the road described may lodge an objection with the Director of Services for Economic Development, Planning, Environment and Transportation, Leitrim County Council, Aras An Chontae, Carrick-on-Shannon.

Any submissions have to be received by the Council on or before 4pm on Wednesday, June 17, 2020.