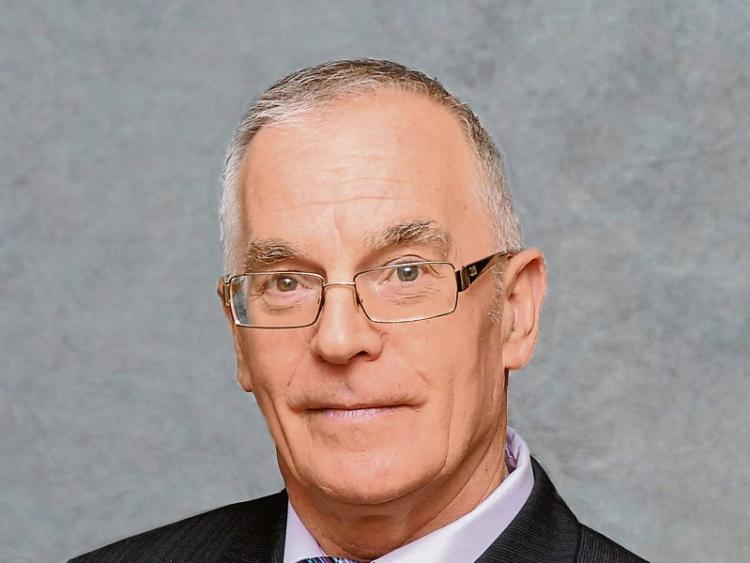 Cllr Des Guckian proposed at the Carrick-on-Shannon Municipal District meeting that the Council property at each side of Faulties road bridge, over the MGWR railway, be cleaned up, drained, tidied and re-surfaced.

He said the road, the L-3468-2, near to the turn off for Derrycarne, has a dip that floods in the winter and needs to be raised by about six inches to take the puddle out of it.

He also asked that the rubbish that is accumulating there be taken away and disposed of. “Piles of Council waste in this area are generally unsightly and possibly dangerous too,” he said.

Cllr Guckian described it as “a danger” and said he wanted it cleaned up.

Darragh O'Boyle, area engineer, said the District Office use the area as a chip storage area which facilitates surface dressing being carried out in the local region.

Potholes have recurred in this area, mainly due to parking of HGV trailers and the Council will carry out maintenance on those potholes, he said. Mr O'Boyle said they will not be spending a grant putting in a new surface there.

He said the Council will cut the hedges alongside its property and will write to the landowner to do the same on their side.

Going forward, he suggested the possibility of abandoning that section of road as a public right of way and providing a securely fenced compound for storage of Council materials, could be investigated, while maintaining the public access via the adjoining L-3468-1.

Cllr Guckian described that suggestion as “absolute nonsense” and said it was “a disgraceful proposal” about a right of way that has existed for hundreds of years.

“It's a pure disgrace to you and to all County Council officials to be left like that ” he said.

Mr O'Boyle said they will fix the potholes and open up the road drainage.

“There is a huge dip that needs to be filled up and you have a responsibility to do it and I will not rest until it is done,” Cllr Guckian replied.