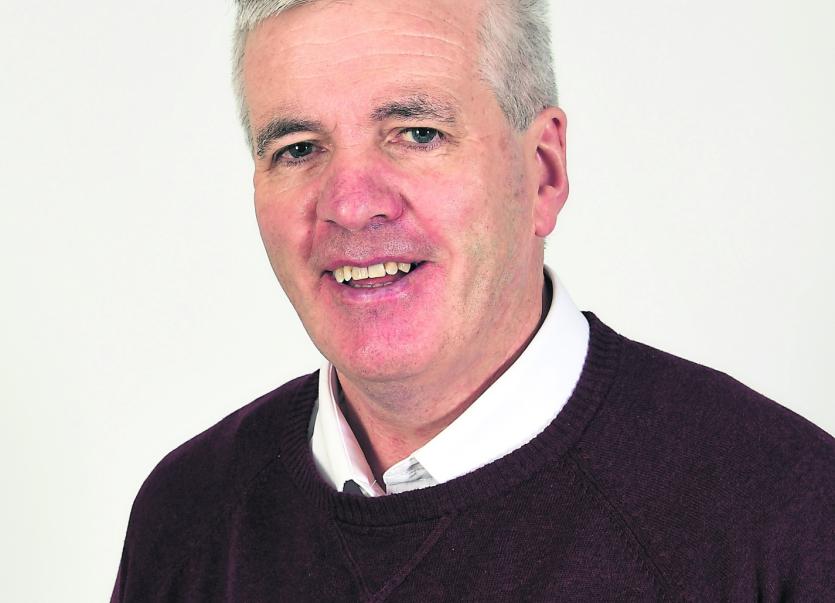 Cllr Paddy Farrell queried if the Council has any plans to improve the main road from St Patrick's Park to Lisnagot in Carrick-on-Shannon as the siding is in very poor condition, he said.

In reply to his question at the Carrick-on-Shannon Municipal District meeting, area engineer, Darragh O'Boyle, informed the meeting that the section of public road and footpath from St Patrick's Park to the graveyard requires a full restoration.

“St Patrick's Park has received significant funding over the past two years and has allowed us to resurface the road and footpaths in this area.

“Currently, Irish Water are running an above ground temporary water main on the Lisnagot link road to the graveyard to facilitate the water supply to the town of Carrick-on-Shannon. Irish Water are proposing to make this arrangement permanent and thus, they will be carrying out underground works on this public road through the road open licence system. This District Office will seek full road restoration on completion of this scheme,” the reply concluded.

Cllr Farrell welcomed the reply and said he hoped the work would be completed sooner rather than later.

Cllr Finola Armstrong-McGuire said that road has become much more heavily trafficked in recent times with walkers and cars.

She also raised the issue of three unoccupied and unfinished houses in the area which she described as “very, very unsightly” and said consideration should be given to knocking them.