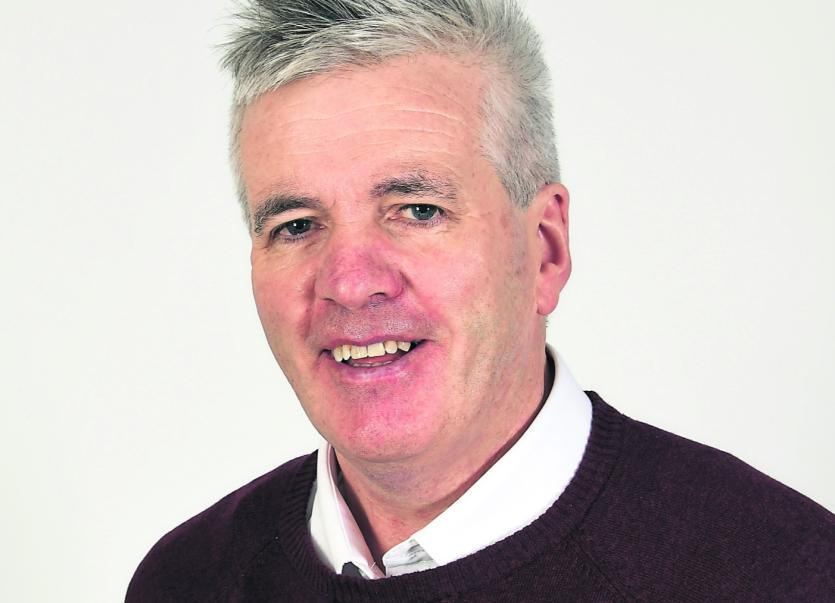 Cllr Paddy Farrell is the new Chairperson of Carrick-on-Shannon MD.

Cllr Farrell was elected unopposed to the role and, taking his new position, he acknowledged the difficulties of the past year but expressed a hope that the coming year will be a better one.

Cllr Enda Stenson was subsequently also elected unopposed to the position of Vice-Chairperson for Carrick-on-Shannon MD.

Cllr Des Guckian however expressed his dissatisfaction at failing to be nominated and elected to either position stating he was "being excluded for the seventh time".

He accused his fellow Carrick-on-Shannon councillors of "letting yourselves down and demeaning your place as councillors" and said "my mandate is just as valid".  He warned councillors "it will do you no good in the long term because people are on to you big time."