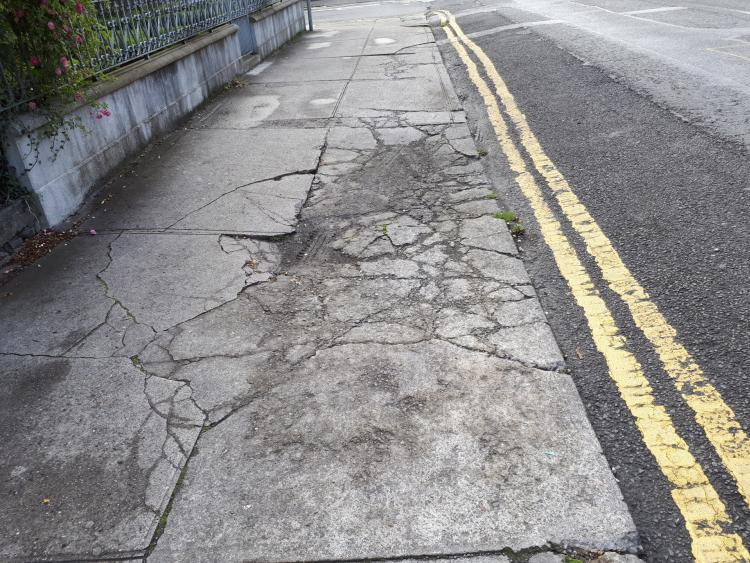 The council has scheduled resurface of footpaths in Lisnagot estates this spring. They have also secured funding to replace the existing footpath at L-33996 (first left turn at St Patrick’s Park).

At the April meeting of the Carrick Municipal District, Cllr Finola Armstrong-McGuire said the people of St Patrick’s Park, Breffni Heights and Breffni Crescent were “one of the best communities for working together.”

She said they are asking for footpaths to be repaired in the area.

The council said all roadways are in very good condition in St Patrick's Park. “The last audit carried out three weeks ago, showed one pothole on the public roads.”

They noted that any issues regarding leakages within the footpaths have been brought to the attention of Irish Water.