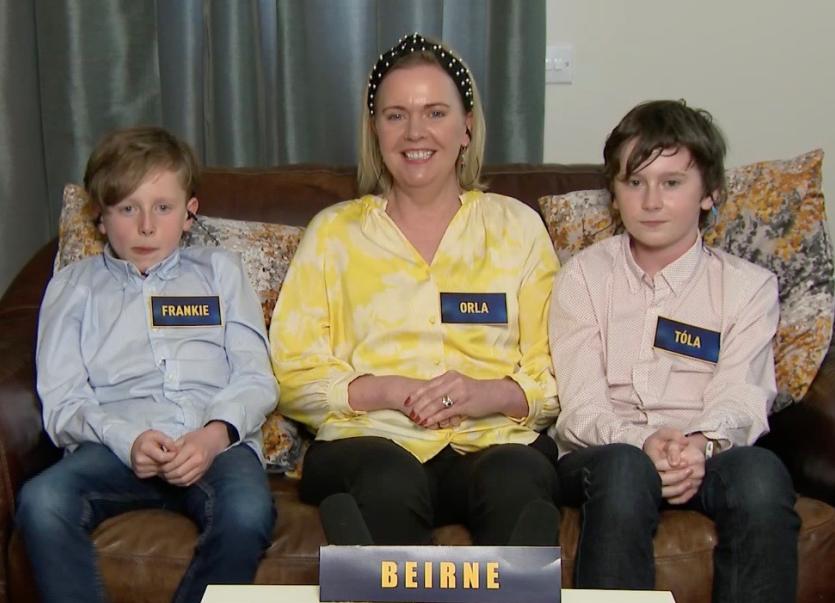 A local family will appear on RTE's Home Advantage TV Quiz show this Saturday, May 15 at 8.30pm on RTE One.

The Beirnes from Kiltoghert, Carrick-on-Shannon are on the final episode of this season, before the family TV quiz returns in the Autumn. Presented by Jennifer Zamparelli, this fun and entertaining general knowledge quiz series has a top prize of €5,000 up for grabs!

The twist is  only one player will be present in the TV studio, while their participating family remain at home – beamed in on a giant screen and called upon at key moments to offer their wisdom. 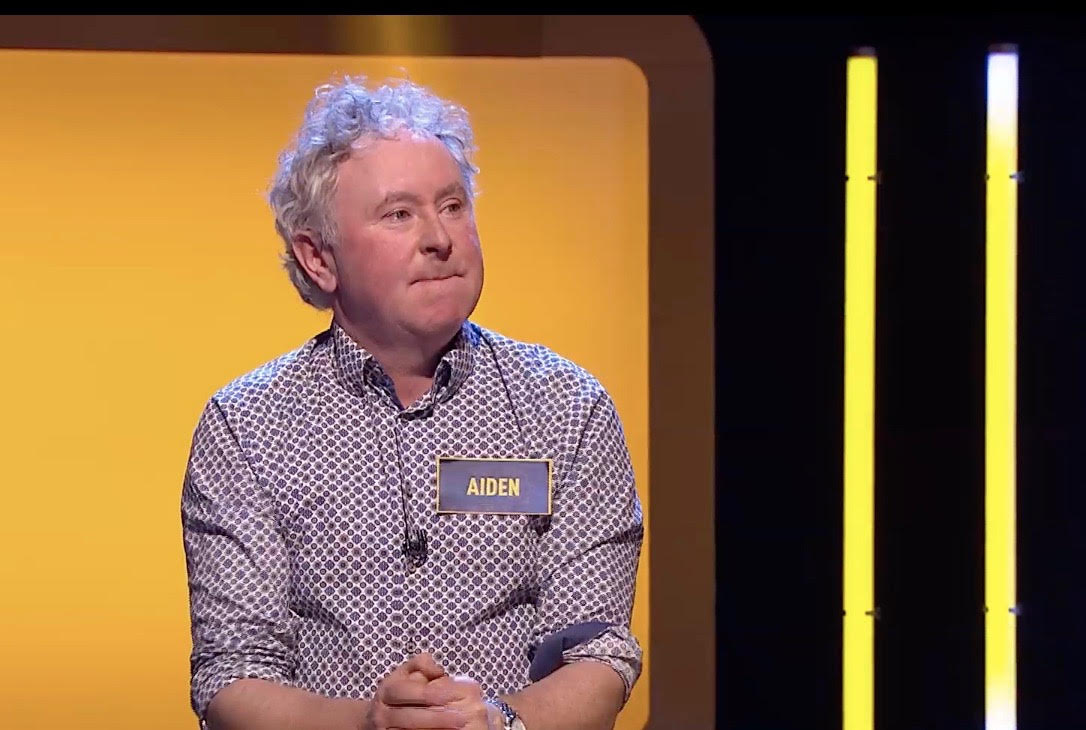 Aiden Berine was the family member to travel to the TV studio for the show while wife Orla and sons Frankie and Tóla helped at home.

Aiden told the Leitrim Observer his wife Orla responded to a Facebook post looking for contestants a while back and it went front here. He said they did a few zoom calls with the producers and “we were deemed acceptable.”

The show was filmed over a month ago.The family are tight lipped about their success but Aiden said “we done ok” and he admitted, "We didn’t make a show of ourselves.”

13-year-old Tóla who attends Carrick-on-Shannon Community School and 11-year-old Frankie who attends Leitrim Village NS are excited to see the show on Saturday and to finally share their big news with everyone. Aiden said it was a great experience for the whole family. 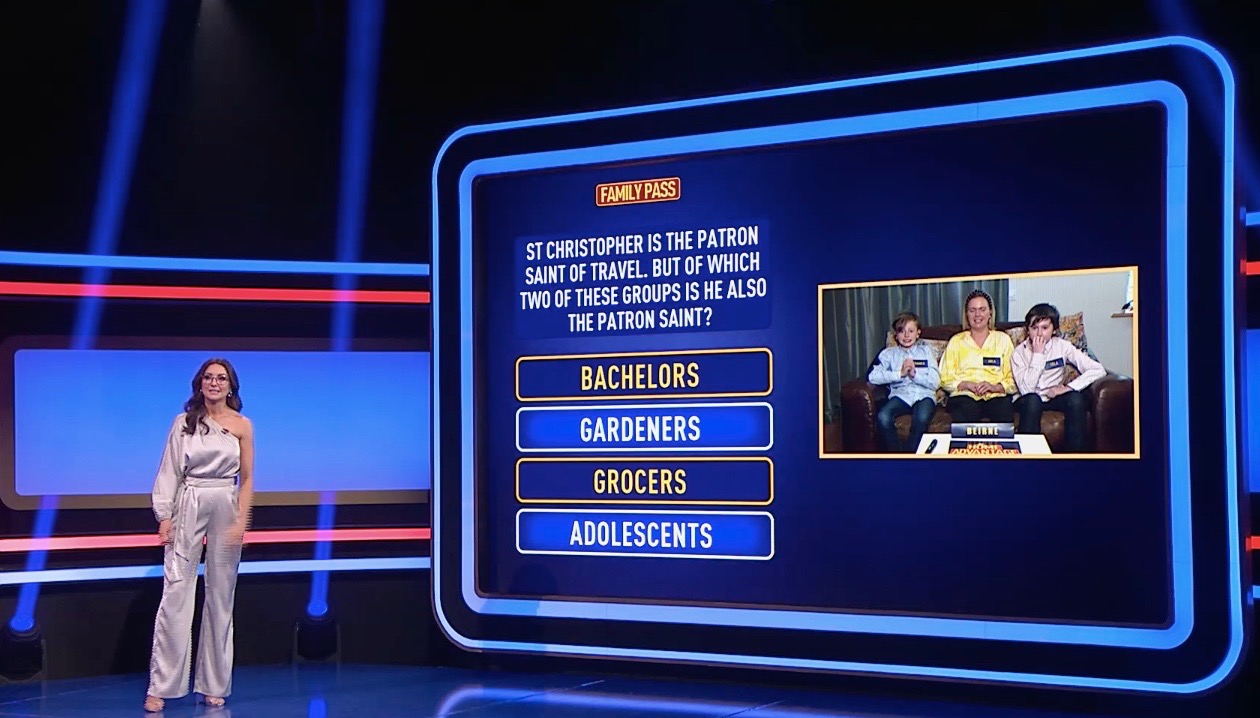 He said they were delighted to “fly the flag for Leitrim” in the new quiz show.