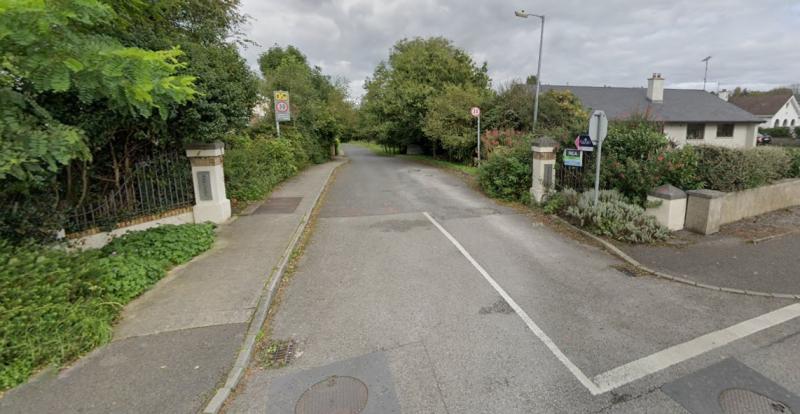 The entrance to Oaklands and Oakland Manor in Carrick-on-Shannon

Residents of a housing estate in Carrick-on-Shannon want Leitrim County Council to be fully involved in a residents association given that the local authority has acquired 13 houses in the estate.

Cllr Finola Armstrong-McGuire raised the matter at the May meeting of Carrick-on-Shannon Municipal District in respect of the Oaklands and Oaklands Manor estates.

She said people in that area have asked her if there are residents associations and, as landlord of a number of houses in the estate, could Leitrim County Council become involved and contribute to encourage the engagement of residents with residents' associations.

Cllr Armstrong-McGuire said it had also been brought to her attention that people would welcome good clients but it was also noticeable to them when not such good clients came into a residential area.

Cllr Armstrong-McGuire also commented that 13 local authority houses in the area is at “the higher end of acquisitions in private estates.”

Director of Services, Joseph Gilhooley said as it is a private estate, the Council will engage with Leitrim Development Company to look at ways of progressing the views stated by the councillor and will revert to the councillor.

He said 13 houses in the context of the scale of the estate, which he believes to be 78 units, would equate to 15-16% which is in line with the 10-20% that can happen in relation to affordable and social housing.

Cllr Des Guckian seconded the motion and said the Council or Leitrim Development Company had to show some leadership.

Cllr Farrell asked what kind of vetting is done on people who get houses in these estates.

Mr Gilhooley said it is done in accordance with the scheme of letting properties and the rules contained therein. He said he would check if Garda vetting is involved or not.