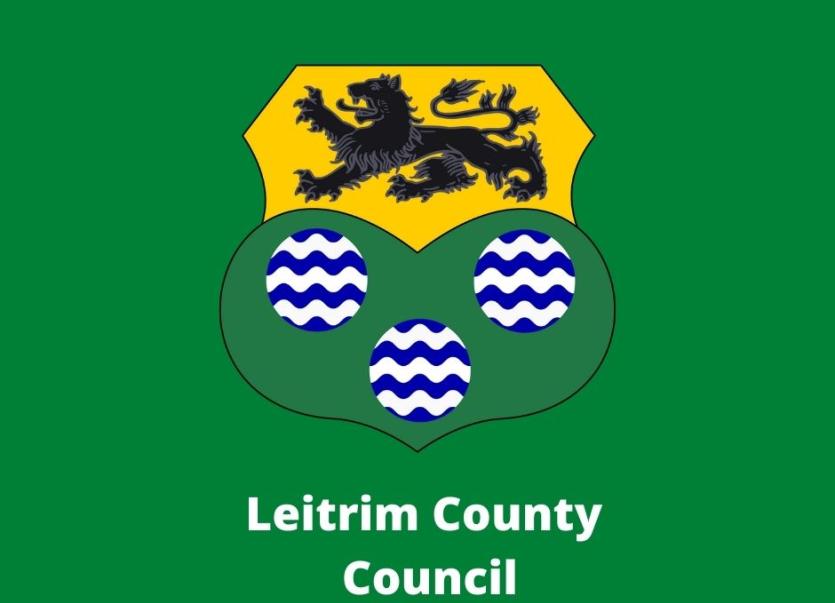 Leitrim County Council says they have not refused or ignored any allocations made by the Department of Housing in respect of funding for Traveller Accommodation.

Aonú Leader Deputy Peadar Toibin said in 2019 Leitrim County Council, like many other counties did not draw down allocated funding.

Deputy Toibin stated in the Dáil, “I have carried out a good bit of research over the last number of months on funding for Traveller accommodation. The responses I received to my parliamentary questions are absolutely shocking. Unbelievable information has come back in the last couple of weeks.

He commented, “I cannot think of funding for any other section of Irish society that would stay on the dusty shelf and be ignored in the jaws of a housing crisis, and in a situation where Traveller accommodation throughout the State is in shocking condition. The topic of Traveller accommodation is avoided at local political level in many cases.”

Leitrim County Council have refuted these comments. In a statement to the Leitrim Observer said it “sought funding from the Department Housing  for the refurbishment of traveller specific accommodation in 2019 and were approved funding for this. While the funding was approved in 2019 and the works were completed in 2019 , the funds were not drawn down from the Department in respect of these works until 2020.”

The council also pointed out that in 2019, 74.2 % of Traveller households within the county were either permanently housed by Leitrim County Council in Local Authority housing or in long-term private rental accommodation through schemes such as RAS or HAP. Only 15.71% of Leitrim’s Traveller population live in Traveller specific accommodation.