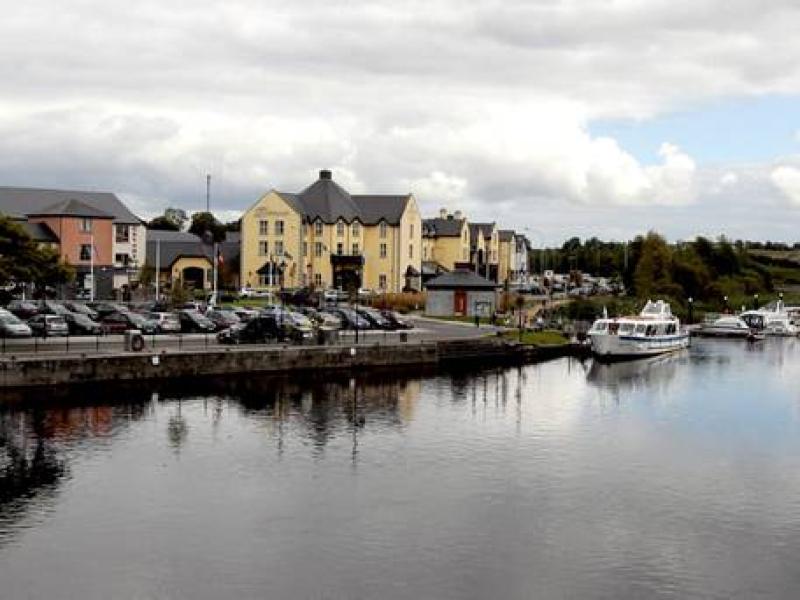 Carrick-on-Shannon Municipal District Councillors have unanimously backed a motion calling for a further extension to the Carrick-on-Shannon bypass consultation period.
At the moment the public consultation is set to end on June 25.
At Monday's Carrick-on-Shannon MD meeting, four councillors highlighted concerns over the N4 bypass and consultation period bringing separate motions before the meeting.
Three councillors, Cllr Finola Armstrong-McGuire, Cllr Sean McGowan and Cllr Thomas Mulligan all sought the extension of the consultation period until at least mid July.
Cllr Armstrong-McGuire said that people were seeking more time to look at the proposals and added that an extension could facilitate the opportunity to have consultations face to face in a room with 10-12 people at a time.
“There are key people who want to consult in person and we are causing ourselves annoyance for the future (by not meeting with them),” she warned, before seeking a further extension and physical meetings as part of the consultation process.
Cllr Armstrong-McGuire said that she did not feel the current extension period was adequate and said that this project “has been on the cards for 10 years and a few more weeks (of consultation) won't really count at this stage.”
Cllr Thomas Mulligan agreed an extension was needed and stressed that all councillors had attended public and private meetings over the last 10 days where people were very vocal about their concerns.
He said that face to face consultations should be facilitated and while he acknowledged the efforts made to provide for online and phone consultations, in-person meetings were still necessary.
Cllr Sean McGowan also sought an extension to the consultation period, opting to back Cllr Armstrong- McGuire's motion calling for same. He observed not everyone was in a position to avail of the online and on phone meetings.
“People are more confident talking in person with maps on the wall,” he said, noting “even with the time scale, a month extra of public consultation won't stop the world.”
Cllr Stenson agreed adding “the plug has been pulled on dates before” without issue, while Cllr Paddy Farrell said the consultation period must be extended.
Cllr Des Guckian warned that, “if the public consultation is to be taken seriously” an extension is needed and it must be “a big one”.
He said that more detailed maps were needed and claimed “we are being sold a pig in a poke” adding that “online meetings aren't for everyone”.
“We've waited 30 years or more for new roads or a bridge, what is four more months,” he said “when the result will last for hundreds of years?”
He said the N4 should be left alone from Faulties to the Circle K filling station in Carrick-on-Shannon adding the consultation should be put back to October at the very least.
In a separate motion, Cllr Stenson said he has “met with a lot of people regarding the Carrick bypass over the past few weeks and I’ve yet to meet someone who agrees with the selected corridors we were presented with.”
He particularly highlighted concerns over the black route option noting this was discussed 18 years ago when previous consideration was given to the bypass, adding the issue of a 3-4km bridge over the Shannon “didn't bear thinking about”.
He asked if other options such as a possible connection with the N5 is being considered.
In a written response, he was told that the Design Team have examined all alternatives and options to establish if they can meet the project objectives.
“Every alternative and option was assessed against the project objectives and only made it through to the public consultation if they are deemed feasible and capable of responding to the project objectives,” the response outlined.
Further consideration will be given to the viability of routes following this and future public consultations.
Senior engineer, Terry McGovern, said that he understood concerns over the consultation process but said a further extension is “very unlikely”.
The views of the councillors would be conveyed back to the TII. Ultimately, it is the TII who will decide if the period of consultation can or will be extended.