McDonalds is coming to Carrick-on-Shannon 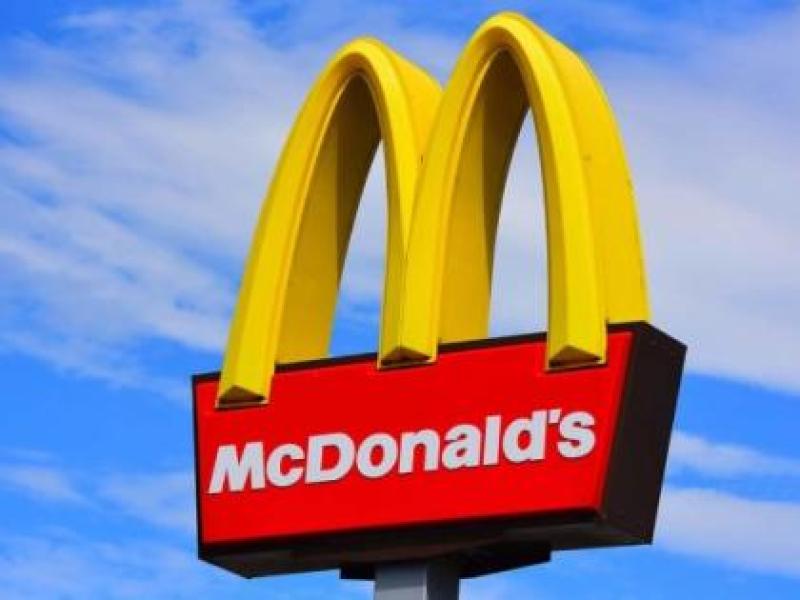 The Big Mac, McNuggets and McFlurries are coming to Carrick-on-Shannon as the fast food giant has been given the green light by Leitrim County Council to constuct a new drive through and restaurant outlet in the county town.

Plans submitted by McDonalds Restaurants Ireland Ltd include a 2 storey drive-through outlet at the Rosebank Retail park on the Dublin Road in the town. The development will include 31 car parking spaces including 3 electric vehicle spots as well as bicycle spaces.

Also included in the plans are free-standing structures including customer order points, height restrictors and outdoor seating areas. The plans have been the subject of several submissions from state bodies including the HSE and Transport Infrastructure Ireland.

The Transport Infrastructure Ireland along with several locals have highlighted concerns over the impact the restaurant's operation will have on local traffic levels  and congestion with the TII specifically raising issue with the effect the development would have on the adjacent national route.
Other submissions stated that the presence of the fast-food restaurant in the area of two local schools would be detrimental to the health of the students.

The plans received the green light from Leitrim County Council this week with 20 conditions attached.