Francie Gilmartin : A man of the people 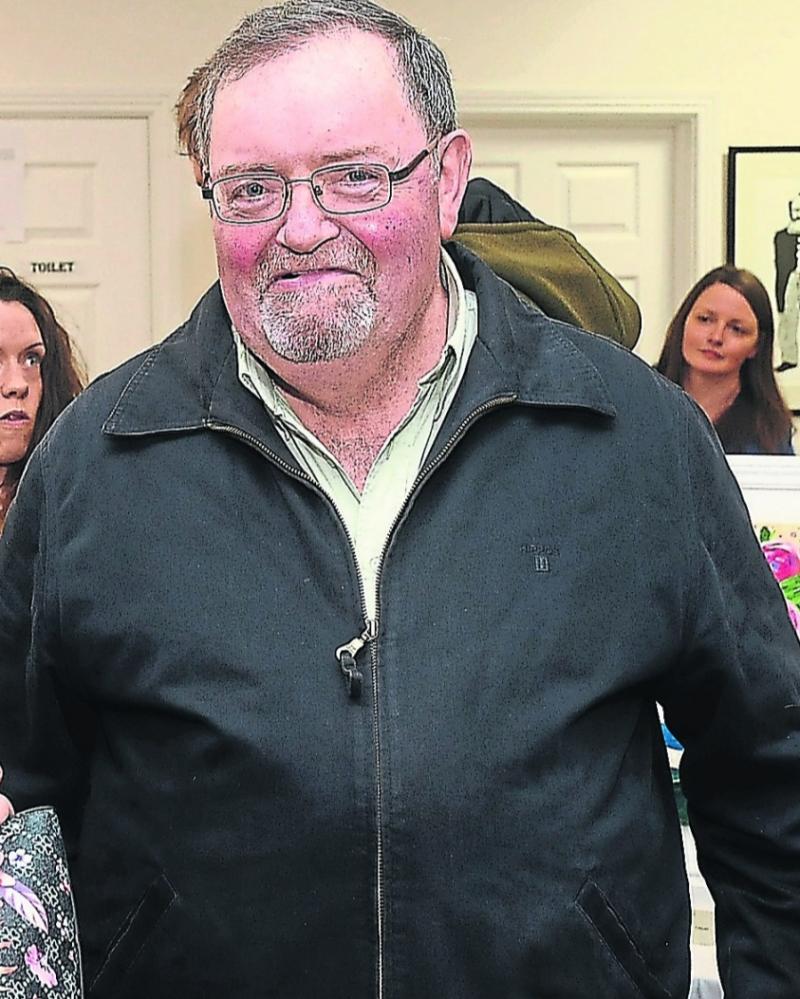 Francie Gilmartin, Letterfine, Keshcarrigan was laid to rest in Drumcong cemetery this morning after a funeral service in St Bridig's Church.

Francie was a man of the people who gained respect, trust and friendship from party colleagues, officials and everyone he worked alongside and the constituents he worked for.

Francie was an elected Fianna Fáil councillor from 1999 to 2014. He was also Chairman and active member of Leitrim PPN (Public Participation Network), a member of Leitrim VEC and a board member of Drumcong NS and Drumshanbo Vocational School.
Francie was also involved in a large number of local committees and events, he was the driving force behind the annual social Care of the Aged event that took place in Cardiff's, Drumcong and was involved with many group water schemes and programmes.
He is fondly remembered as a “witty character” and well known for his “one-liners.” 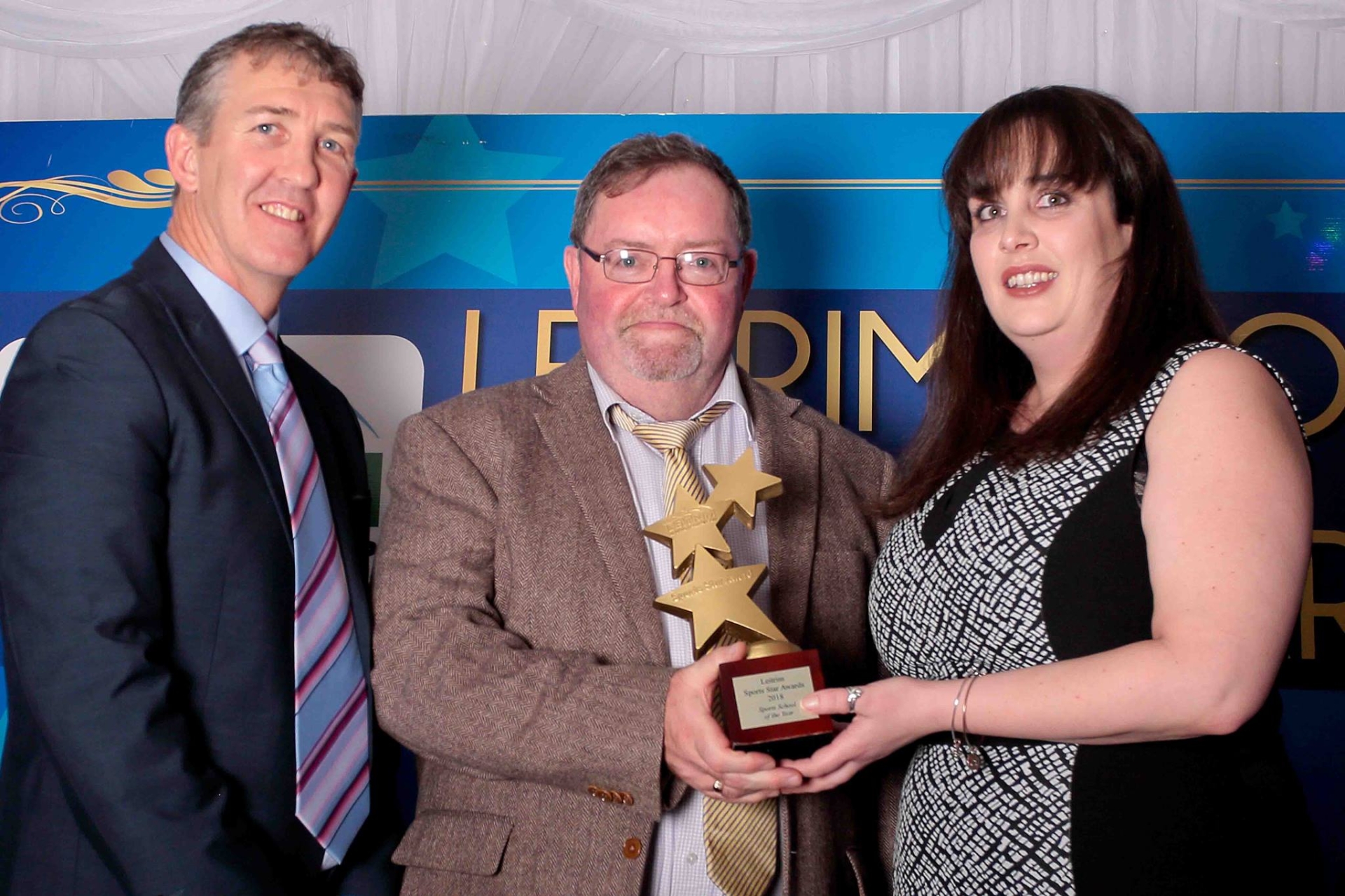 Cathaoirleach of Leitrim County Council Paddy O'Rourke said it “was a privilege to know and work with him.” He said when he was elected in 2004, Francie was a great help to him and “he marked my card a few times!”
He said Francie was passionate about one-off housing and believed Leitrim citizens had a right to choose where they wanted to live, he also promoted education in the county and was very interested in adult education and second chance courses to help further develop people's employment chances.

“Francie was never one to use a long paragraph where one sentence would do, and he used it to great effect,” recalled O'Rourke.
Party colleague Cllr Sean McGowan served three terms on the council with Francie and said he “found him to be a true and loyal colleague.
He was a hardworking Councillor who fought tooth and nail for his constituents. “Away from politics he was also a very witty character and good company to be with.
“Francie was a hard-working public representative for his area and the people who lived there, his ‘no nonsense’ style got results delivering vital infrastructure for areas like Kiltubrid, Aghacashel, Kesh, Drumshanbo and Ballinaglera to name but a few,” according to Cllr Enda McGloin.

He said Francie worked and lobbied hard for his people but made no enemies.
“While we may have come from different political backgrounds, that was left at the door of the chamber where I can testify that we worked as a team over those ten years to do what we could to seek and bring investment to the areas we were proud to represent.
“Francie was a character, he enjoyed people and life, he had a deep faith and in that we now hope and pray that he is now in a better place,” Cllr McGloin stated.
Francie was first diagnosed with cancer back in 2009, he fought it with vigour and positivity over the past 12 years with the support of his loyal partner and wife Bridie and his children, Mary, Claire and Prionsias.

The members of Ballinamore MD delayed their meeting this week by 15 minutes in respect of their former colleague.
Cllr Caillian Ellis paid tribute to Francie saying “he used to give us a great lift” in the council chamber and recalled “great times” with the man. He said Francie fought his illness and passed sympathy on to the family.
The Leitrim Observer along with Leitrim County Council and the many boards and committees Francie worked on express their deepest condolences to Francie's wife Bridie, daughters Mary & Clare, son Proinsias to his brothers Michael and Tommy, the extended Gilmartin and Goldrick families.

He was a true gentleman. May he rest in peace