HGV broke down at bridge blocking access to traffic 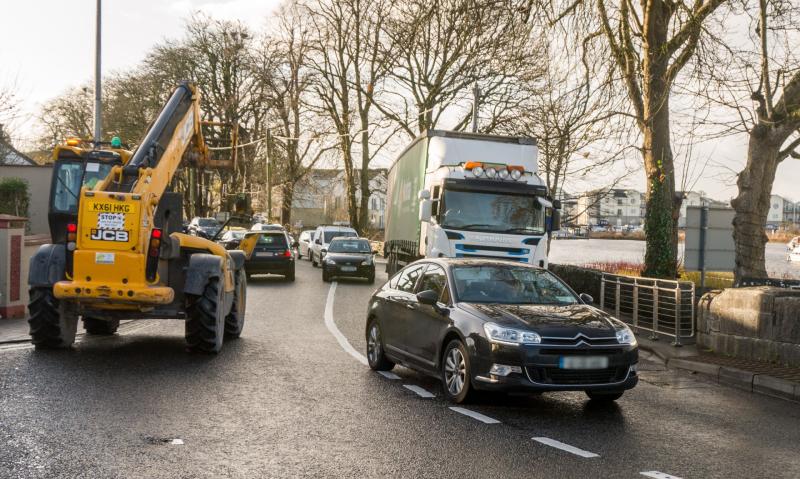 The bridge  in Carrick-on-Shannon has reopened to traffic – it is moving slowly though and diversions are no longer required but motorists may wish to still avoid the area.

Earlier Gardaí advised motorists that Carrick-on-Shannon Town Bridge in Co. Leitrim was blocked. It was thought, at the time, that the bridge would likely be closed for approx 3 hours, however it  reopened in less than an hour. A garda spokesperson stated "Thankfully services dealing with this incident were able to alleviate traffic concerns sooner than expected."