Jail for man with 10 no insurance convictions 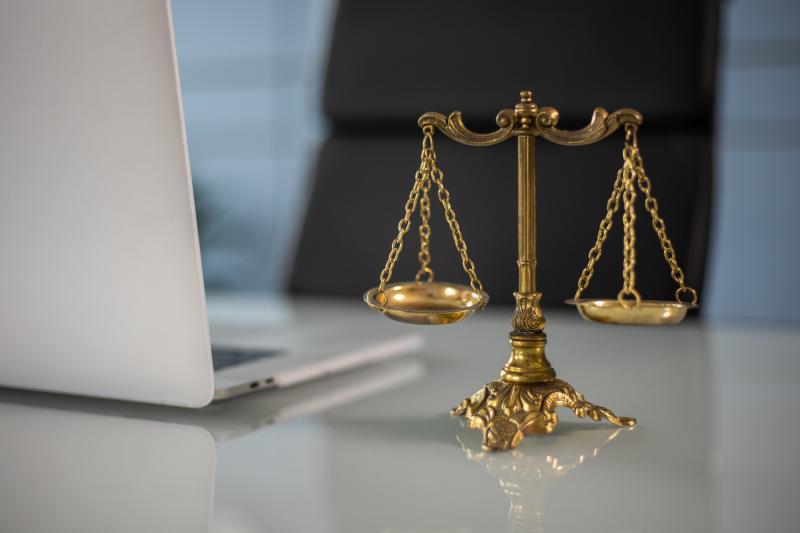 A Ballaghaderreen man who has 53 previous convictions, was jailed for six months at Carrick-on-Shannon District Court for driving with no insurance.

Defence solicitor Martin Burke said the married father of four had been in custody since January 26 and was due for release on August 30.
He asked the court not to add to the defendant’s term in prison during sentencing.
Judge Sandra Muphy said that from the defendant’s previous convictions, it showed that he had little or no regard for the insurance laws of this country.
She jailed the defendant for the no insurance offence on November 21, 2019 for four months with related charges all taken into consideration.

Mr Burke asked for the final two months of the six months sentence to be suspended.
Judge Murphy declined, saying that the defendant now had ten convictions for no insurance.