The hotel will function as normal 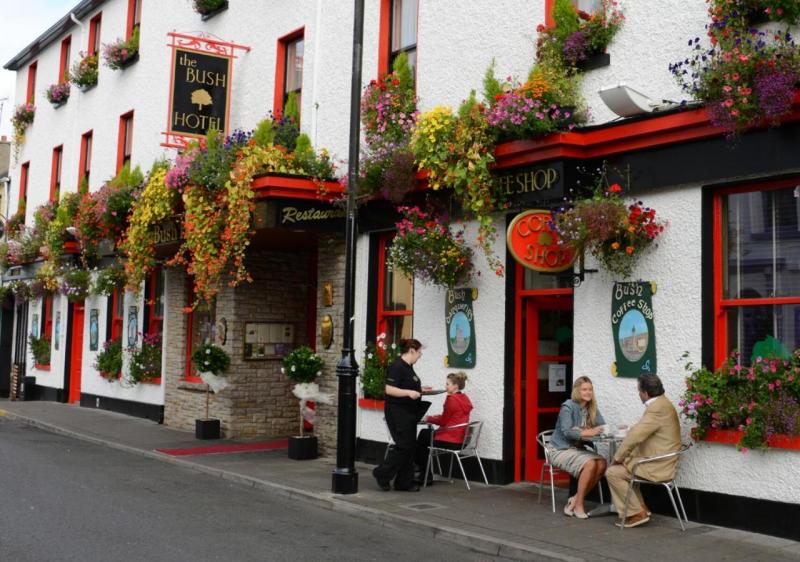 The Bush Hotel welcomed a number of Ukrainian families to the hotel late last night (May 4). The hotel in the centre of Carrick-on-Shannon has confirmed to the Leitrim Observer that it has agreed a contract for 12 rooms to be taken over by the Department of Children to accommodate Ukranian refugee families.

The hotel recently changed management from Joe and Rosie Dolan to the Hotels Properties Group.

Sheila O'Riordan, group director of Hotel Properties confirmed the contract for 12 rooms today. She said the rest of the property will "remain fully in trade." She said she could foresee "no major changes" due to the arrangements and added all hotels within the Hotel Properties group are providing some rooms for Ukrainian families.

The hotel now has 42 bedrooms available for booking. She said all staff under the Dolan management of the hotel have remained on, some with 20 -30 years of experience and she is looking forward to getting to know all involved.

Ms O'Riordan, a native of Carrick-on-Shannon said a number of families arrived at the historic hotel last night and are "settling in well."

There was some speculation due to the unavailability of rooms at The Bush Hotel for the Summer months through online booking servers this week. Ms O'Riordan explained that this was an issue related to the change of management and IT system, she said there are lots of rooms still available for booking over Summer and all systems should be working as normal today.

Ms O'Riordan says that she and hotel group are "look forward to continuing the work done by the Dolan family over the last 30 years." She said they do have "some plans to make improvements" but these will be announced after they have all settled in.

The Department of Equality has confirmed it is contracting temporary hotel accommodation across the county in order to accommodate people fleeing war in Ukraine as the need arises. 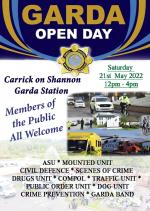