Leitrim councillor walks out of AGM "in disgust" over chairperson election 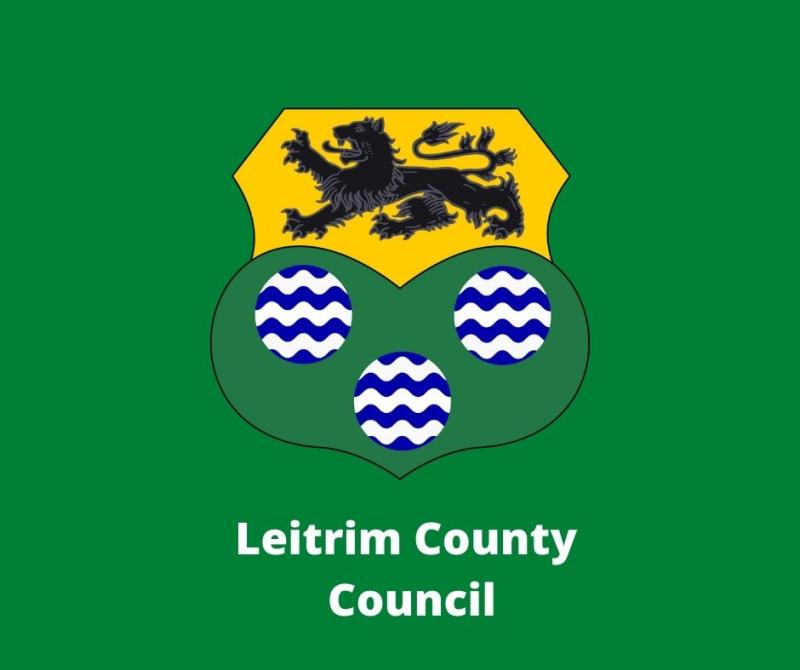 Independent Councillor Des Guckian walked out of the AGM of Carrick-on-Shannon Municipal District meeting this afternoon "in disgust" over the election of the new Cathaoirleach and Leas Cathaoirleach.

Independent Cllr Guckian proposed himself for the role, but received no seconder and so Cllr Sean McGowan was deemed elected.

Cllr Guckian asked "Why won't the five other councillors support me?" he went on to ask "are they trying to cover something up?" He said they had no idea of the workings of democracy and announced he was leaving the meeting "in disgust."

After Cllr Guckian left, Independent Cllr Enda Stenson was elected Leas Cathaoirleach for the next term.