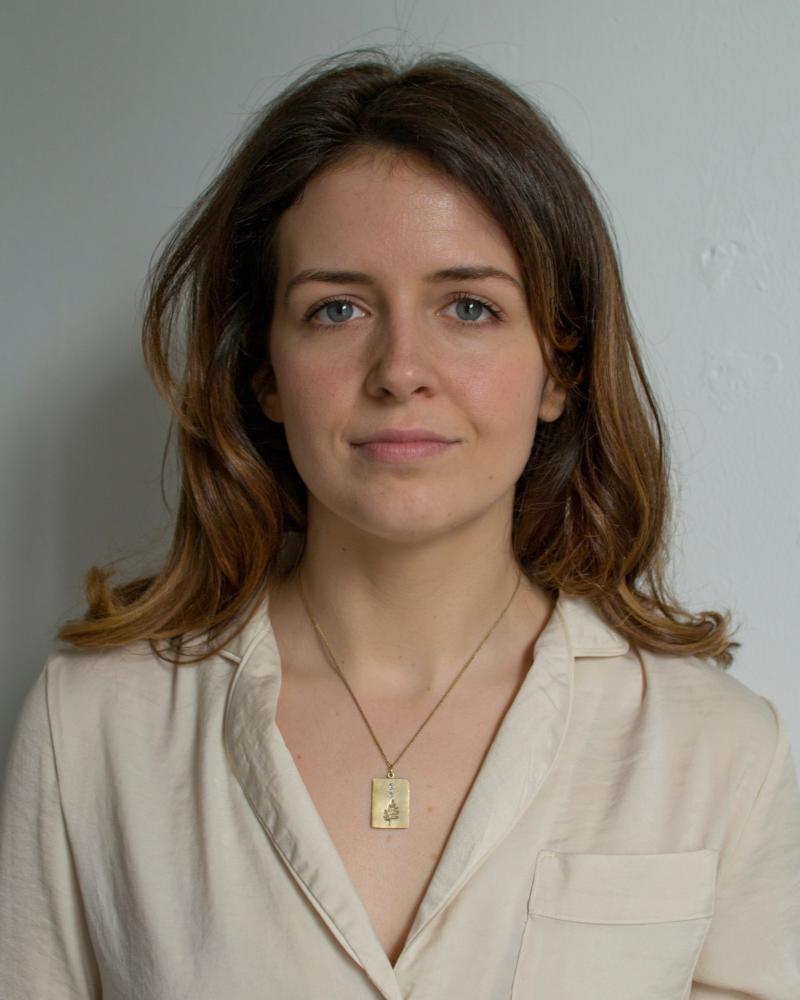 Ahead of her appearance in ‘Of Mornington’ at The Dock this Friday, June 17, we caught up with actor Lauren Farrell, a Carrick native, who has become very busy in recent years with stage and TV appearances to her credit.

So did you start acting locally in Carrick and is there acting/performing in the family?
No, I didn't, but I would put together little shows in our home growing up when our parents had friends over and would also make home movies as a kid, so in a way, I suppose I did start acting locally but not outside of the house!
The first time I performed in Carrick was actually in 2013 when I brought a one-woman show to The Dock for a few evenings before it went to the Edinburgh Fringe!
My Grandmother Dolly is a terrific storyteller and singer and would have been involved in lots of local performances in Mohill.

Tell us a little bit about the reading you're doing and your character
'Of Mornington' is a play about three wayward characters each of a different generation, who are all trying to redeem themselves. Shauna has a past and (she hopes) has a bright future to work towards, like Phil and Mike there's a bit of a hustler in her too. Her plans are bigger than working in the local Kiosk (where the play takes place). She takes a shine to young Mike, in a very nurturing and maternal way. She's a strong, compassionate woman, with great wit!

Do you feel you have to relate to the character in order to portray the person effectively?
Yes, I think relating to the character is important for me - I try to stay open to the different facets of myself - that way I can access the truth in it, rather than an idea or a cerebral judgment - that's way more interesting for me to play with and hopefully in turn will resonate with the audience!

Do you subscribe to method acting?
No, not a method actor!

You've done stand-up comedy right? How does it compare to doing straight plays?
Well, the buzz is much more intense because you have a room of people laughing very loudly at your jokes! It's more satisfying too maybe because you're using your own material.
It's probably a little scarier because you're out there on your own whereas with a play you're sharing the stage usually with other actors - unless of course you're doing a one-person show - which I have!

Do you think that the Leitrim Live initiative, organised by Leitrim County Council will be a boost to artists in the area?
Yes, I think so - it’s already been a fantastic opportunity in terms of forging new connections and making work with local artists. Long may it continue.

'Of Mornington' will be presented as a rehearsed reading at The Dock, Carrick-on-Shannon this Friday, June 17 at 8pm.
The event is by Leitrim County Council and the Department of Tourism, Culture, Arts, Gaeltacht, Sport & Media under the Local Live Performance Programming Scheme.