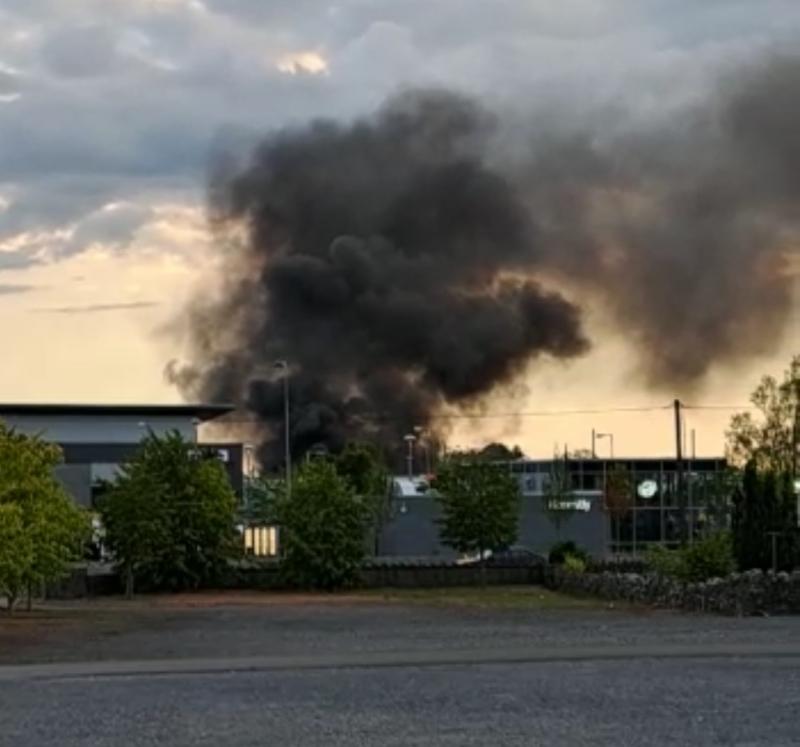 A still of a video of the fire which occurred yesterday evening, Tuesday, August 30

Leitrim County Council has said it will investigate the damage caused by last night’s fire at the Shannonside View halting site in Carrick-on-Shannon and an appropriate clean-up will be carried out.
Waste material at the site, which the Leitrim Observer understands included tyres and mattresses as well as general rubbish, created thick plumes of black smoke yesterday evening (Tuesday, August 30) when the fire took hold.
The Carrick-on-Shannon unit of Leitrim Fire Service attended the scene at 7.45pm along with three vehicles, and quickly extinguished the blaze.
A member of the Travelling community contacted the Leitrim Observer this morning to express concerns over rubbish accumulating at the halting site and said that requests had been made to Leitrim County Council to collect the waste material and to demolish three properties that have been vandalised.
In a statement issued this morning, Leitrim County Council noted: "The council has, in mid-August of this year, carried out a significant clean-up at the halting site, with specialist contractors removing derelict and burnt out mobile homes as well as a considerable amount of general waste from the site."
It was also pointed out that all bays at the halting site are provided with a large wheelie bin skip for their personal use and these are emptied monthly.The Council said that, in May of this year, "a full fire safety inspection was carried out on the site by Leitrim Fire Service and following this significant remedial works were undertaken on the site.
"Leitrim County Council will investigate the damage caused by last night’s fire and a further appropriate clean-up will be carried out.
"The council is about to begin the process of engaging with the residents/community to consider the future potential of the Shannonside View estate," it was also noted. 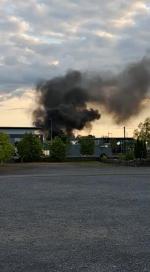