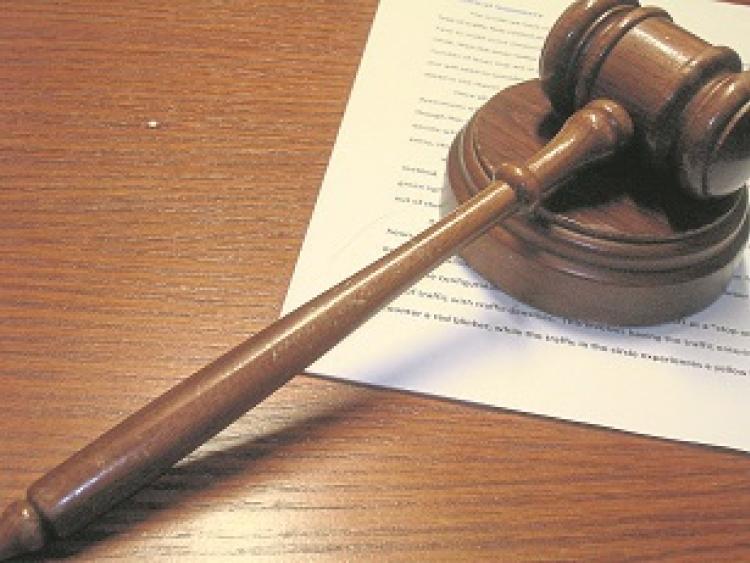 The case was held in the Special Criminal Court.

A "trusted" IRA member who purchased in a "surreptitious manner" the car used in the murder of a Northern Irish prison officer David Black has been jailed for five years.
Mr Black, a 52-year-old father of two, was shot dead on November 1st 2012. He was driving to work at Maghaberry prison when the incident occurred.
Vincent Banks (49), of Smithfield Gate Apartments in Dublin 7, was convicted in July by the non-jury Special Criminal Court of membership of an unlawful organisation styling itself the Irish Republican Army, otherwise Oglaigh na hEireann, otherwise the IRA on December 18th 2012.
At a previous trial, in 2014, he was cleared of withholding information related to the murder of Mr Black.
The court heard that after the killing, the PSNI established a forensic link between the shooting and a Toyota Camry, which was found further along the motorway, burnt out in a ditch.
Gardai learned that Banks had bought the car off a man in Tallaght. He had earlier bought a SIM card used solely to call the vendor of the car and later, when he signed the car's log-book, Banks used his left hand and signed the name Paul McCann, with an address on Rathgar Road in Dublin.
Gardai spoke to the landlord of the premises. He said that no resident with the name Paul McCann lived there and showed them a letter addressed to the name. The letter contained the car registration certificate for the Camry.
Banks' right thumb print was found on the document.
The Camry had ended up in Carrigallen, a village in County Leitrim, near the border with Northern Ireland. In November Banks was seen driving a friend's car from Carrigallen to Dublin.
Gardai searched the friend's house and Banks' apartment in Smithfield.
In the friend's car gardai found Banks' jacket and an ordnance survey map with the page displaying County Leitrim torn out and Banks' fingerprints.
In Banks' apartment gardai found a copy of the Evening Herald open on a story about the murder of Mr Black.
The court also heard evidence from Chief Superintendent Gerry Russell that Banks was a member of the IRA on the date in question
Also part of the evidence were interviews conducted under Section 2 of the Offences Against the State Act, 1998. The section allows a court to draw inferences if an accused person fails or refuses to answer material questions related to suspected IRA membership.
The defence had submitted that one of the reasons for Banks' acquittal on the earlier charge of withholding information was the absence of any evidence he knew the car was to be used in a murder.
Sentencing Banks on Monday, Ms Justice Isobel Kennedy, presiding at the three-judge court, said that the accused man was a "trusted member of an unlawful organization, in the position to seek out and obtain in a surreptitious manner the vehicle used in the murder of Mr Black".
A mitigating factor was his lack of relevant previous convictions, the court heard.
Banks was jailed for five years. The sentence was back dated to April 16th 2016.