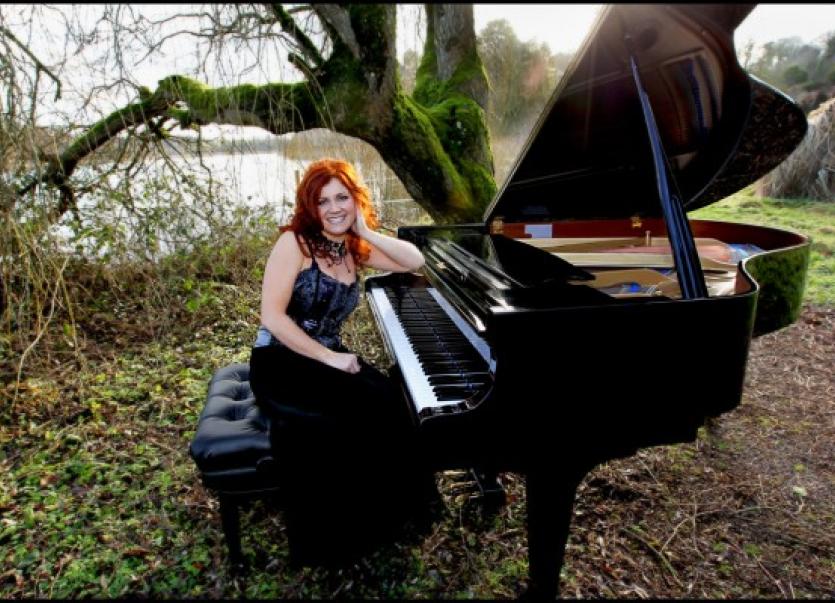 Thérèse McCartin, has been appointed as Music Generation Development Officer for Leitrim.

Music Generation, together with Mayo, Sligo and Leitrim Education and Training Board (MSLETB), is delighted to announce the appointment of accomplished musician, composer and music educator, Thérèse McCartin, as Music Generation Development Officer for Leitrim.

In her new post, Thérèse will have responsibility for developing an affordable and accessible performance music education programme for children and young people ages 0 to 18. This will include the coordination of music tuition services within Leitrim, working in partnership with schools, community music groups and centres in the formation of choirs, ensembles, access programmes, song-writing projects and more.

On the announcement of her appointment, Thérèse spoke of her vision for the programme: ‘I’m thrilled to take up the role of Music Generation Development Officer in Leitrim, following 15 hugely fulfilling years building a career in the field of music tuition. As a passionate performer and music educator I have experienced first-hand the enormous impact that access to music and creative encounters can have on children, young people and communities. Leitrim has a rich musical tradition, and I look forward to working with my colleagues in Leitrim MEP – MSLETB, Leitrim County Council, and all our local partners – to grow and enrich that tradition for our next generation of young musicians.’

A native of Newtowngore, Thérèse is a graduate of Trinity College Dublin (Bachelor in Music Education) and is currently undertaking an MA in Early Years Music Education. She has many years’ experience teaching in primary schools and Early Years settings, and in 2003 established the Cavan Academy of Music to provide tuition across a range of instruments and styles of music for students of all ages. She is also an accomplished harpist, singer and composer, a former member of The Lassus Scholars and Anuna (the original chorus for Riverdance), and a current a member of The RTÉ Philharmonic Choir.

Leitrim was among nine new areas of the country selected for participation in ‘Phase 2’ of Music Generation in September 2017, following an open national call for applications from new Music Education Partnerships (MEPs). The application for Leitrim was led by MSLETB, in partnership with Leitrim County Council Arts Office. MSLETB is also the Lead Partner for Mayo and Sligo MEPs which were established as part of Music Generation ‘Phase 1’ in 2011.

Shaun Purcell, Chief Executive, Mayo, Sligo and Leitrim ETB said: ‘I would like to welcome and wish Therese well in her new post.  It is an exciting time for Leitrim.  Music Generation has brought the joy of performance to new horizons and will extend that joy to the beautiful hills and valleys of Leitrim.’

Speaking on behalf of Leitrim County Council Joseph Gilhooly, Chief Executive, welcomed the announcement: ‘We are delighted to be rolling out this Music Generation programme here in Leitrim. The programme will be a great addition to the rich culture and tradition of music that we have in Leitrim and a game-changer in terms of access to music education for every child in the county. On behalf of Leitrim County Council, I would like to welcome Thérèse back to Leitrim and wish her well in her work.’

Expansion of the Music Generation initiative into Leitrim was made possible as a result of philanthropic donations by U2 and The Ireland Funds, which will seed-fund 50% of the costs of developing the programme during its three-year set-up phase. Leitrim MEP will also generate a further 50% in funding locally. This matched funding will then be sustained on a long-term basis by the Department of Education and Skills once the philanthropic donations cease.

Music Generation Leitrim is part of Music Generation, Ireland’s national music education programme initiated by Music Network, co-funded by U2, The Ireland Funds, the Department of Education and Skills, and managed locally by Leitrim Music Education Partnership, led by MSLETB with support from Leitrim County Council.