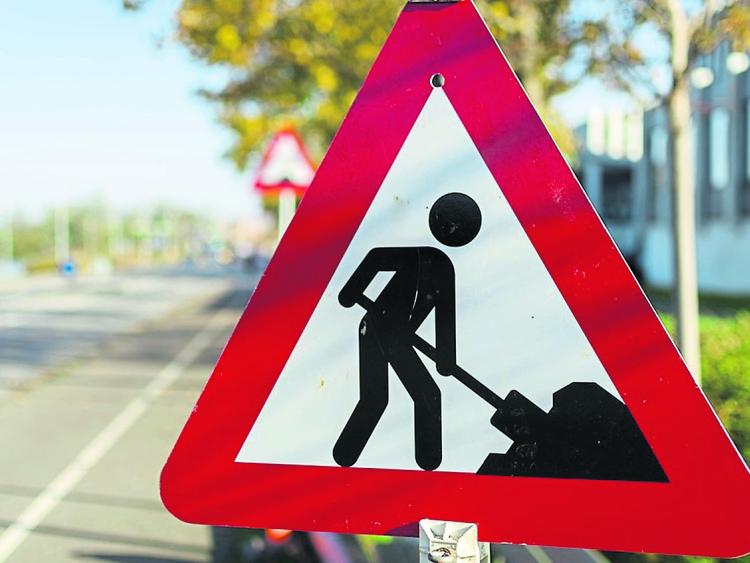 Although LIS have not been re-opened for new applications, this funding, from the Department of Rural and Community Development, will allow the local authority to make further inroads into an over 170 applications already on file.

In 2017 21 LIS projects were carried out and a further three projects withdrew from the waiting list.

Another three projects were deemed to no longer qualify for the scheme as there was no longer an occupied house on the lane.

Leitrim County Council will be writing to the 177 applicants still on the LIS waiting list in the coming weeks to establish how many wish to proceed with their applications.

At this the recent Municipal District Meetings in Manorhamilton, Ballinamore and Carrick-on-Shannon, Senior Engineer, Shay O'Connor, outlined plans for the LIS grants in 2018.

He said the Council will be in contact with all those applicants remaining on the list with a view to establishing whether they want to remain on the list or withdraw.

"We will just be asking them where they stand, we will not be assessing the applications," he told Monday's Ballinamore MD meeting.

"Some of the applicants are on the list for 12 years at this stage. Others have been dealt with by residents without the LIS and with some applicants, the person applying has passed on or left the area. We need to update this list.
“We will be writing out to people and if they do not respond their application will be removed from the list."

He noted that agreement had been reached as last week's Strategic Policy Committee on the LIS for Leitrim and this will be brought before the next Council meeting for approval.

"If we are only going to get through 20-30 (of the waiting list) LIS projects each year then we do not want to give people false hope," said Mr O'Connor.

Further complicating matters, despite the fact that the scheme has not been opened to new applications, 20 new LIS applications were received by Leitrim County Council last year.

These applications will be kept on file but will not be added to the waiting list.

Mr O'Connor said it was proposed that, once the LIS waiting list is reduced to 50, these applications can be put into a draw with a smaller number being selected at random to be added to the waiting list.

The Senior Engineer said that the same terms and conditions will apply for the scheme.

However, he said, that the LIS will only involve work to the gates of properties and not into driveways or around the back of homes.

"If people want this work done as part of the LIS they will have to bear 100% of the costs from their gate around the house," he said.

"Unless this is an integral part of the road this work will not be done under the LIS,” he told councillors.