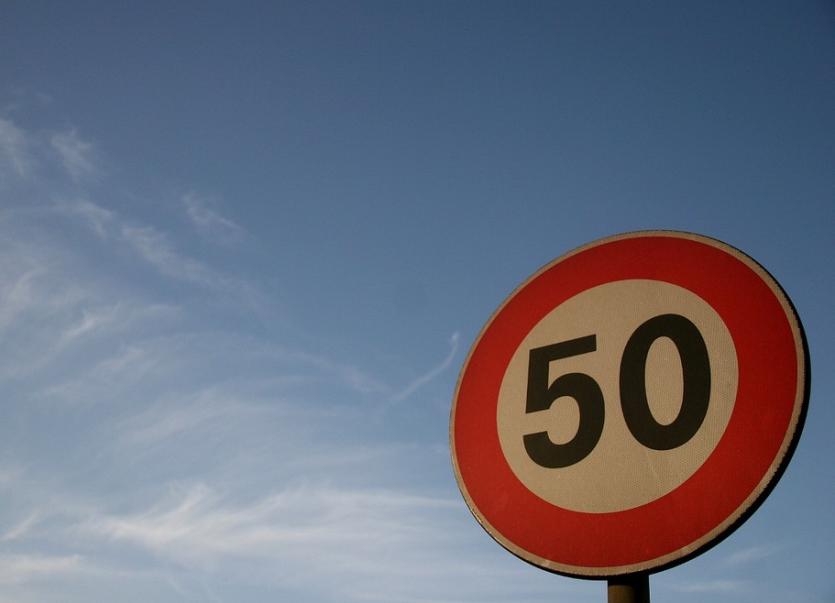 Leitrim County Council has informed local councillors that issues over speeding in certain areas need to be brought to the attention of the Gardai.

The issue of speeding was brought up at May's Ballinamore Municipal District meeting for three areas; Carrigallen, Drumshanbo and Drumeela.

He told members Gardai should be informed if there is speeding occurring in these areas.

Cllr Paddy O'Rourke brought up the issue in relation to Carrigallen and people driving past roads and road markings. The council are due to renew road markings in the town shortly.

Cllr Gerry Dolan said there is an issue with speeding on the Hilly Road, Drumshanbo and he asked about speed ramps in that location.

Mr O'Boyle said there are no plans to install speed ramps in that area.

Cllr John McCartin said “Traffic speeding past Drumeela NS continues to be a major hazard.”
He asked the council to consider measures to address it.

Leitrim County Council said the road adjacent to the school will be resurfaced under this year's programme.

The council then expect to apply proper road markings to inform drivers of the school location.

The council stated, “The school is within a 50kmph zone and may be worth considering advising the guards at the JPC of high speed traffic.

“CLAR funding will allow the school committee to apply for driver feedback signs and footpath works.”