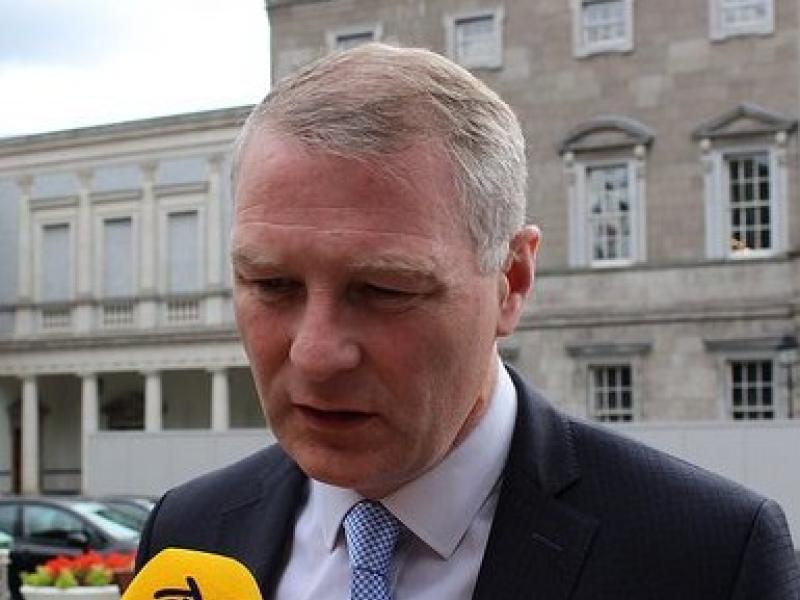 Deputy Kenny said, "I was very glad to see the support of opposition parties and deputies for this bill.

"I felt that the government’s proposed amendment to it, which was rejected, was nothing more than a stalling tactic. The vote was 72 in favour and 50 against and showed the support for it in the chamber.

"There was clear understanding that this bill aims to improve sewage treatment standards in the construction of one-off rural housing and to remove what has become a hindrance to young families building homes for themselves, often on their own land, in rural areas.

"I look forward to the debate and scrutiny of the bill which will now take place at Committee Stage."