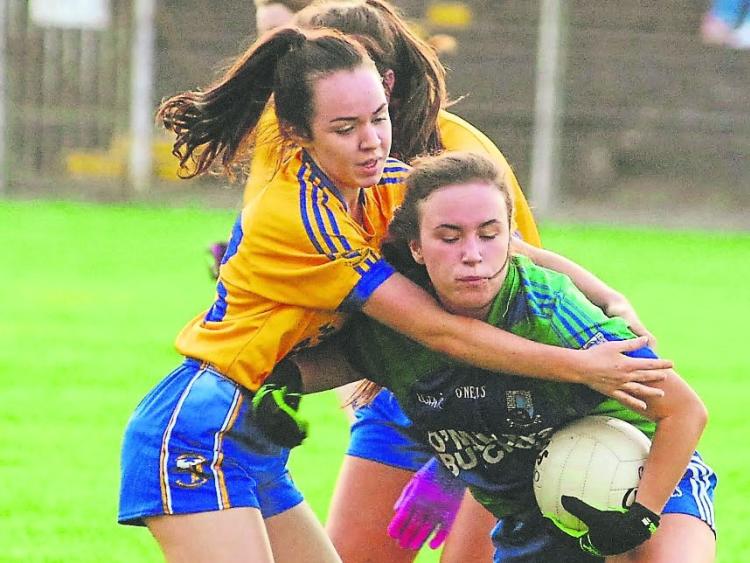 County Finals are nothing new to Ray McBrien. He had a good few of them as a player, even more as a referee and quite a few with a St Joseph’s team looking to win the McCormack’s Mace Leitrim Ladies Senior Championship title for a third year in a row.

“It is a massive game for us and a massive challenge for us in a repeat of last year’s final. Manor this year are coming in a little bit under the radar, there is not much talk about them but I saw them against Kiltubrid and they looked very good, very sharp, very fit, physical enough, they could mix it with Kiltubrid so it is a massive threat to us.”

Of his own team’s semi-final win, Ray said “We weren’t taking the game for granted, we knew this was a potential banana skin and Oughteragh have some outstanding players.

“They were right in the game and the scoreline doesn’t reflect the way the game went. We took our chances, we took our goal chances, every one of them that came our way, we took them.”

St Joseph’s are very wary of the threat posed by Glencar/Manor: “Most of their team were at our semi-final I’d say, the same way we were over in Cloone on Friday night.

“They get a lot of bodies back but they break straight away, they don’t really kick the ball away at all, they’ve no real target inside where Muireann used to be over the years but she is playing now on the forty.

“Ailbhe Clancy the same, Leah Fox the same so they are working the ball through the hands all the time so we will have to step up on them and do as best we can with the possession they have.”

“They are different sorts of players to these runners that Manorhamilton have and we’ll have to be prepared to run with them on the day and hopefully we have players to mark them.”

Glencar/Manor might have an attacking trident but Joseph’s are no slouches with the trio of Michelle Heslin, Carmel McGovern and Bronagh O’Rourke incredibly dangerous and Ray believes it will come down to a game of pure attacking football.

“Michelle was exceptional in the semi-final, she was winning dirty ball, there were two players back with her and she was still winning 50-50s and she was clinical in front of goal. Bronagh was excellent too, she was probably playing out of position, we’ve no Deirdre Moran who has gone away on a 12 month break.

An influx of young players had energised a team that has been competing at the top level in Leitrim Ladies football for a long time as the impact of Rachel McIntyre and others is mentioned: “Believe it or not, they are only 16 but they are really stepping it up. We have Eadaoin Casey who has come from nowhere this year, she is starting every game and doing a job for us, she is marking probably the best player the opposition has at times.

“Rachel McIntyre, she missed the last game with injury, but she will put her head where no player would put their boot; Celine Shortt has stepped in this year and is doing a great job.

“We have other girls too like Kerri Lynch, she is injured at the moment, she played in the League Final, she is a good score getter and she is only 16 as well. There are new faces there and there are a few more on the bench who will do a good job in the years to come.

“There is pace everywhere, that’s even coming from Vanessa Gallogly there at full-back, she is a rock. You have Shannen O’Rourke at centre-half back, Clare Owens at midfield was exceptional again today, she dictates the game, doing the right thing all the time, getting back and Michelle of course inside with Carmel, there is genuine pace there.”

As for a verdict, Ray is quietly confident but stresses it will come down to who performs on the day: “Everybody is trying to put the favourites tag onto us, I was talking to Padraic Corrigan over the far side and he is saying we’re definitely the favourites, even at halftime of our game.

“We’d be quietly confident, it is a 50-50 game. Ladies football anything can happen in the space of a minute, you can score two or three goals and that’s the game totally changed. If we turn up on the day, we have a good chance. They’ll know us, we know them, it will be just who turns up on the day and that’s really it!” 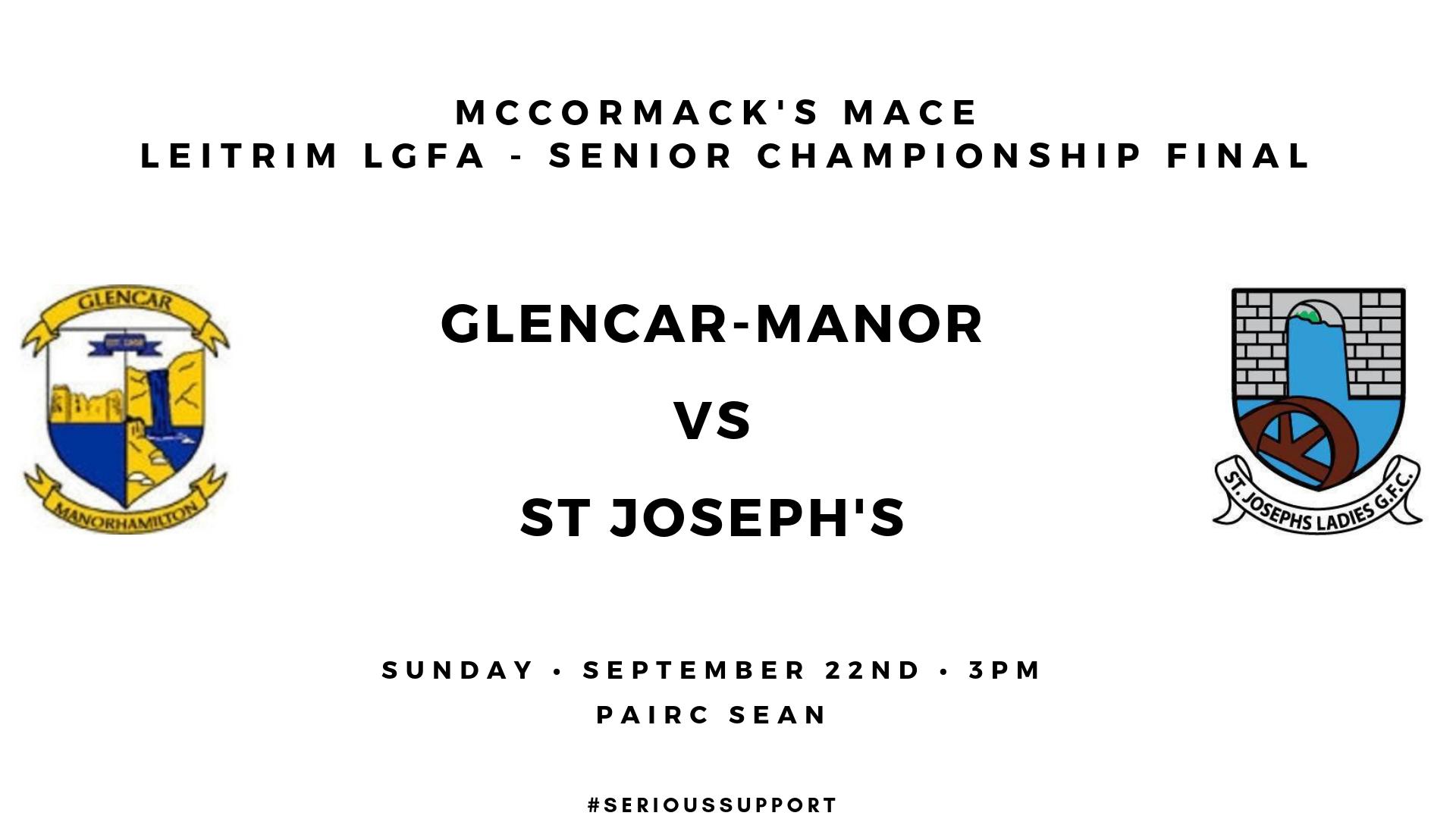