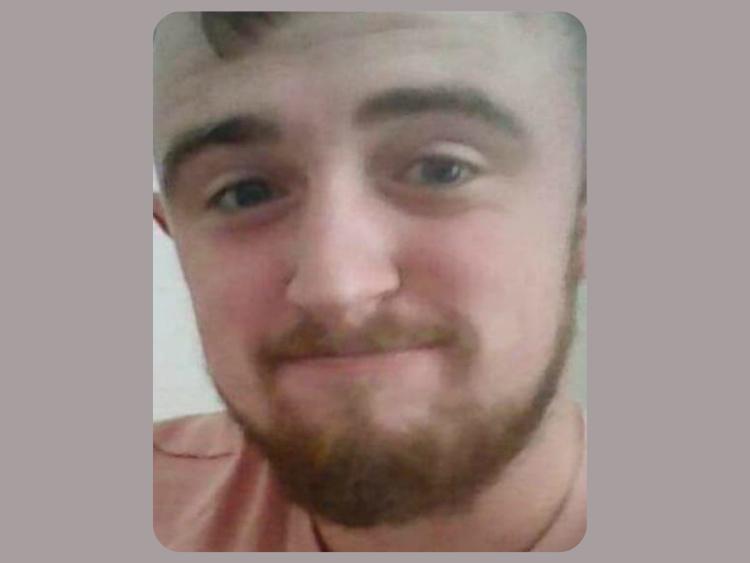 Cathal Whelan, Carrigallen, has been missing from the Clifden area of County Galway since Tuesday last, October 15

Gardaí are seeking the public's help in tracing the whereabouts of Cathal Whelan, 23 years, who is missing from the Clifden area since October 15, 2019.

Cathal is originally from the Carrigallen area of Co Leitrim.

Cathal was out socialising in Clifden Town on the night he was last seen. He is described as being approximately 6 foot tall, of slim build, with short brown hair and a beard. When last seen Cathal was wearing a grey jumper, grey chino trousers and runners.

Anyone with information on his whereabouts are asked to contact Gardai in Clifden on 095 22500.