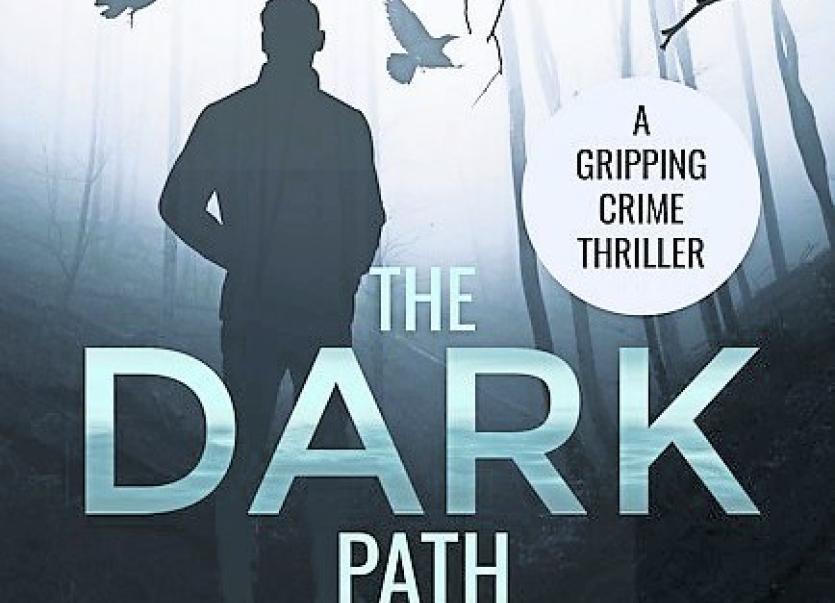 The setting for his latest novel has switched to New York which is a major departure from his previous novels which were all set in the west of Ireland.

This story revolves around the exploits of an Irish American detective called John Morrigan.
Detective John Morrigan arrives on the scene of what at first appears to be a routine homicide in a botched armed robbery.

However, as a key witness to the murder is herself violently killed less than 24 hours later, Morrigan discovers that someone very dangerous is responsible.

As the detective follows the killers trail, it leads him into a tangled web of duplicity stretching from the heart of his police department all the way to the upper echelons of political power.

But as Morrigan is about to spring a trap to catch the killer, his own dark past emerges, and he is faced with the dilemma of dropping the case or face a prison sentence. Will he make the right choice? Or are the stakes too high for Morrigan?

Kevin has been busy this year, he published two short books during the summer, and has also two upcoming audio books due out before Christmas! The Whole of the Moon is read by Lochlann O’Mearain who appeared in Outlander, Vikings and Finding Joy. Nick Lee who appeared in Love/Hate, Jack Taylor and The Fall is the narrator on Nine Lives.

All of the author’s books are available on paperback and e-book on Amazon.co.uk

Don't miss out! Download your copy of THE DARK PATH by Kevin McManus NOW!!