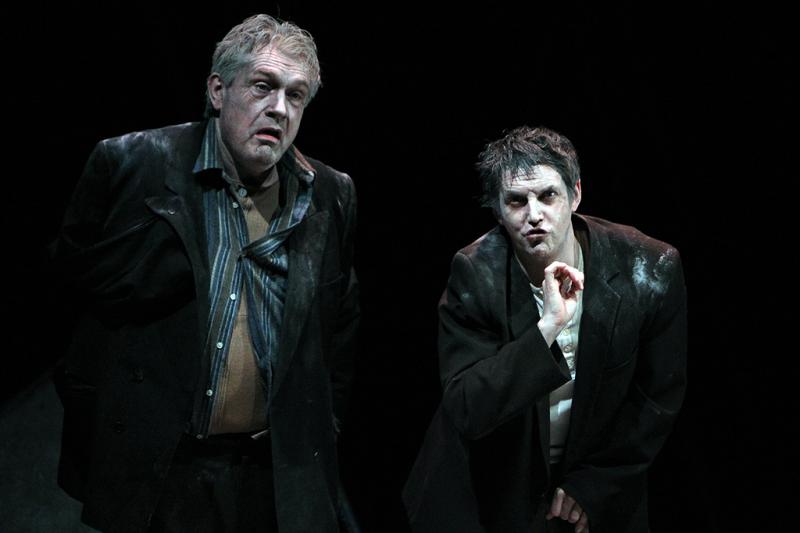 Seamus O'Rourke will join Livin Dred for their acclaimed production of Trad in January.
O'Rourke will star alongside Gus McDonagh and Clare Barrett who had audiences in the palm of her hand last week in Rough Magic’s Much Ado About Nothing at The Backstage Theatre.

Directed by Aaron Monaghan, renowned Druid ensemble actor, Mark Doherty’s award-winning Trad tells the hilarious story of 100-year-old Thomas… and his father.
Together they set out to discover the son they never knew he had.
“There’s a child belonging to me wandering around out there for seventy years and I never met him. I’ve a trip left in me… Get me leg!”

Trad is a side-splitting, heart warming saga that scooped rave reviews from the likes of The Guardian heralding it as “profoundly moving and memorable” and British Theatre Guide calling it “thoughtful, charming and polished.”
The show will tour nationwide hitting The Backstage Theatre, Longford on January 18 and then onto Hawkswell Theatre, Sligo on January 29.
Tickets for Trad are expected to sell out fast ahead of the Christmas rush so early booking is advised for The Backstage on (043) 3347888, or Backstage.ie
For the Hawkswell Theatre gig call (071) 916 1518 or visit Hawkswell.com