Carrigallen needs an e-car charger but not on Main Street 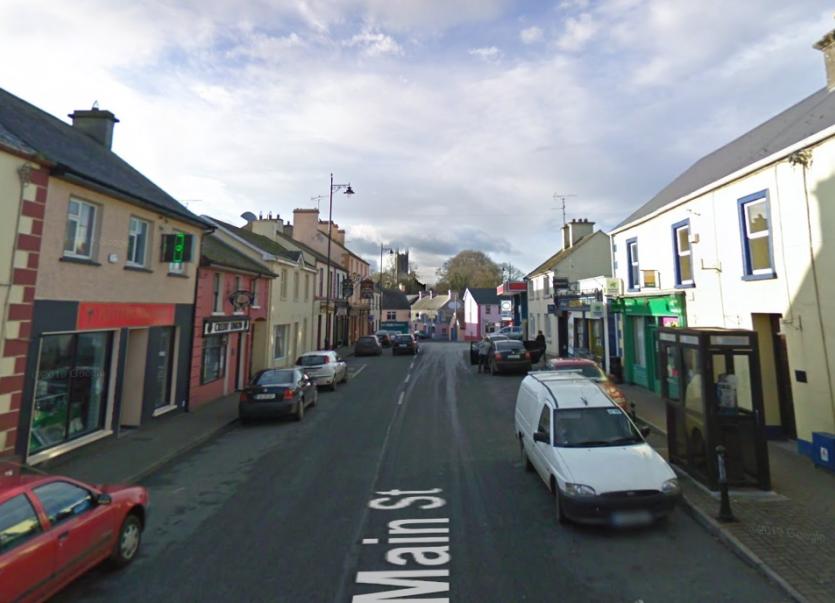 “If you were driving from the airport or port, in an electric car, you might see Carrigallen but not Drumshanbo without charging first” outlined Cllr Paddy O’Rourke last week.

The Fianna Fail politician asked Leitrim County Council to assist the community in Carrigallen to provide a charging station for electric vehicles.
He said some locals are considering purchasing an electric car and tourist providers see them as a necessity for many of their patrons.

He said hotels and guest houses are being asked if electric charging facilities are there.
The council explained that a charging station costs approximately €5,000 and the inclusion of a EV charging station could be considered as part of a Town and Village Scheme application.

District Engineer Darragh O’Boyle said all new car parks or major works will now be fitted with e-chargers going forward.
Cllr Enda McGloin said all the main towns and villages in south Leitrim should have an e-charging point.

However despite the need for the charge point, Cllr Paddy O’Rourke also asked could the council realign the footpath outside the post office in Carrigallen to provide two extra parking spaces. When Mr O’Boyle suggested using this space for an e-charger, Cllr O’Rourke responded that “that is a bit premature.”
Cllr Enda McGloin said it was a “checkmate” by Leitrim County Council.

Also read: Signs of deer in Carrigallen - what next bears?