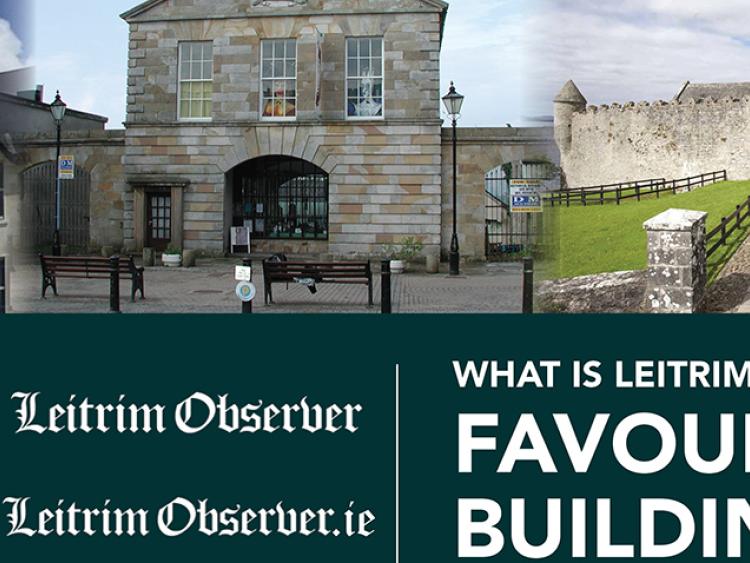 The following are the four buildings which have been shortlisted for Leitrim's Favourite Building as voted by you, our readers. An expert panel of judges will now decide on the overall winner which will be announced in paper and online next Wednesday. 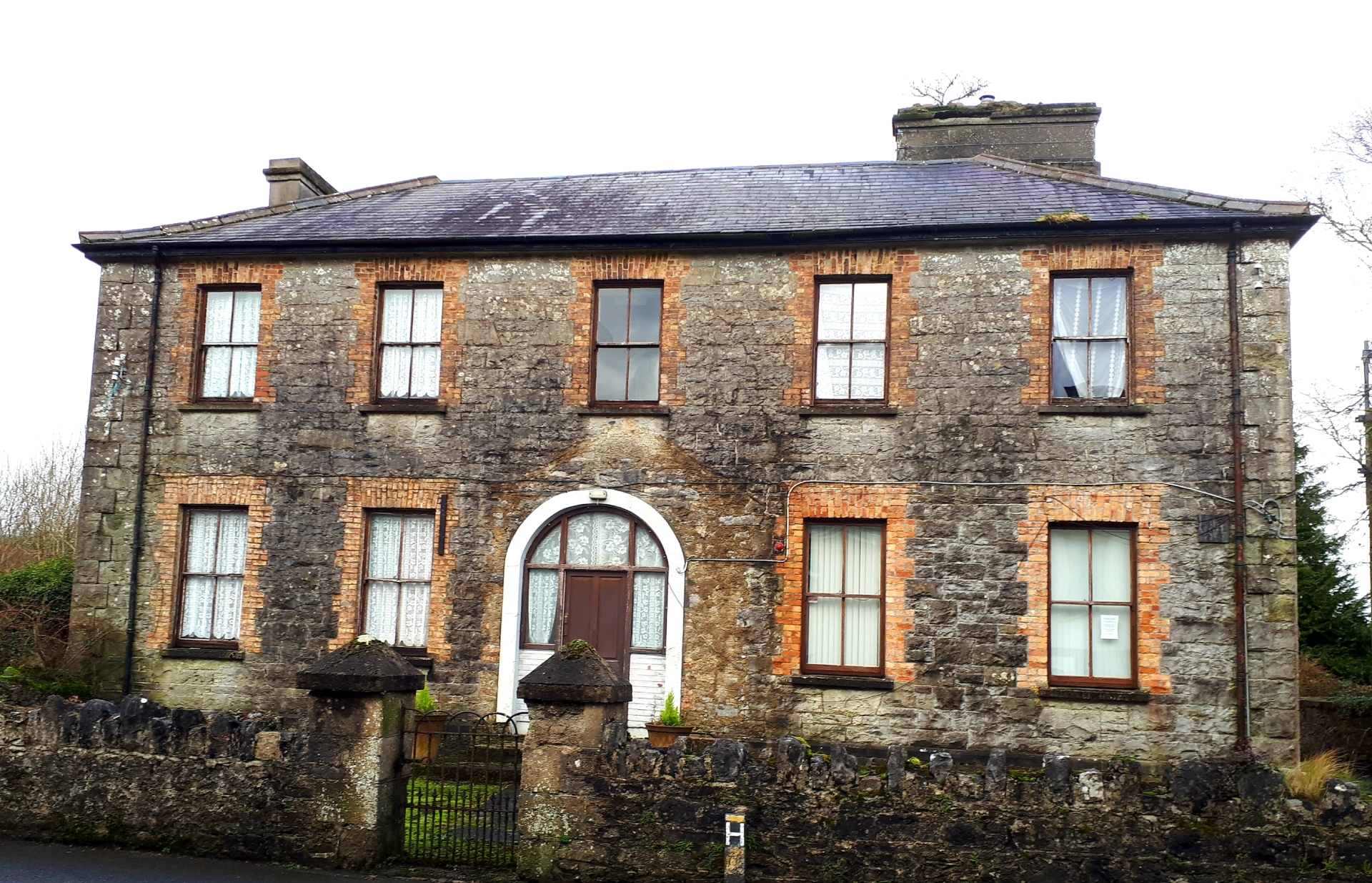 The Old Barracks in Keshcarrigan village was originally constructed as a RIC Barracks. It was built in 1861 by builder James O'Connell. It consists of an impressive two storey building with a cutstone facade. At the rear of the building a narrow window gives evidence of an onsite prison cell. There was a Courthouse attached to its right hand side and also had a porch to the front of the present building.
It was attacked during the War of Independence and was set alight on Easter Saturday 1920 as part of the general plan for the destruction of such places throughout the country. The charred rafters are still visible in the attic. It was evacuated by the RIC shortly afterwards.
The building was purchased by a McCabe family in 1922 and operated as a family home and Post Office for sometime. It was later bought for use as a Garda Station. A Sergeant and four gardai were stationed there up to about 1975 when it was reduced to a one man station. The Courthouse was demolished in the early seventies when major renovations works were carried out.
The building continued to be used as a garda station until January 2013 when the Minister for Justice Alan Shatter announced the closure of 100 stations stripping the local community of an essential local service.
The building has been unoccupied since January 2013. It is now in the charge of the OPW and its future is uncertain but it has a very strong historical and social link to the area and would make a wonderful Museum/Heritage Centre.
It is a focal landmark in the village and as such the local community propose it as our favourite building in Co Leitrim! 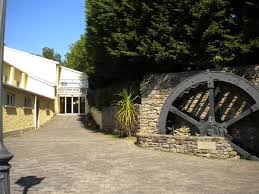 1987 saw the dawn of a new era in the history of drama in Carrigallen. There was no show that year as the back wall of St Patrick's Hall had been demolished to accommodate the Corn Mill Theatre which was built on parochial grounds behind the hall.
With the increasing demand in the hall for other community activities, its availability to the Community Players became more limited, prompting the company to embark on the project of providing a purpose-built theatre and arts centre.
The project got a great boost when the parish priest gave a site in the parochial property at the rear of the hall. A request for grant aid was unsuccessful but, not to be deterred, the company set about raising funds. A draw was organised and further monies were raised by the Community Players themselves from their own local productions.
The dream became a reality and work commenced on the site in 1987 as the subject of a FÁS Training Scheme. By 1989 the building was completed. Francie Smyth kindly donated the mill wheel, which is decoratively erected in front of the theatre and from which the name Corn Mill Theatre is derived.
By 1989 the theatre was functional. It consisted of a foyer, a 160-seater raked auditorium, dressing room, box office, toilets, store room, kitchen and wardrobe.
In 1999 major renovations took place when the foyer, new dressing rooms, rehearsal and storage areas were built. In 2004 the Players hosted the All-Ireland One Act Finals, and have continued to host an annual One-Act Festival. 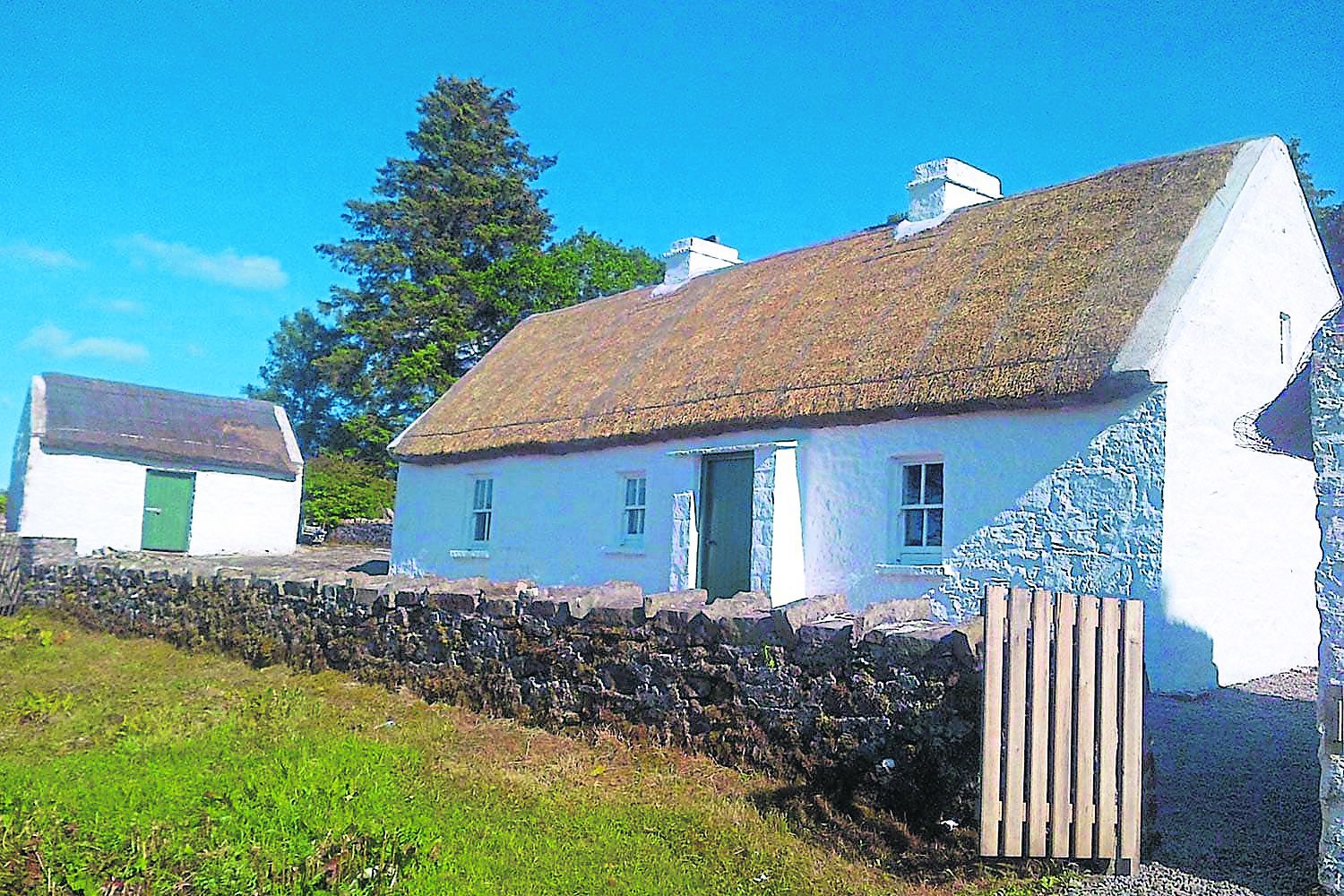 Located in the townland of Corranmore near Kiltyclogher in North Leitrim, Sean MacDiaramada's cottage is a place of great historical and national significance.
The traditional three-roomed thatched cottage was the birthplace and childhood home of Sean MacDiarmada, who played a pivotal role in the planning of the Easter Rising of 1916. He was one of the seven signatories of the Proclamation of Irish Independence and, following his arrest after the Rising, he was court-martialled and executed by firing squad on May 12, 1916 in the Stone-Breaker's Yard in Kilmainham Gaol.
The cottage is unique in that it is the only surviving childhood home of the signatories of the Proclamation and it is maintained in its original condition as a National Monument by the Office of Public Works.
The cottage holds a very special place in the hearts of people of Leitrim, but also in the hearts of the Irish people.
The only disappointment is that there has been a failure at Government level to lend this cottage the recognition and investment that it deserves through the years.
Despite this Leitrim County Council and the local community have worked with the OPW to try and not only ensure the future of this unique homestead, but to also highlight the role that MacDiarmada played in the orchestration of the Easter Rising and also his legacy opening the way to the foundation of the Republic of Ireland. 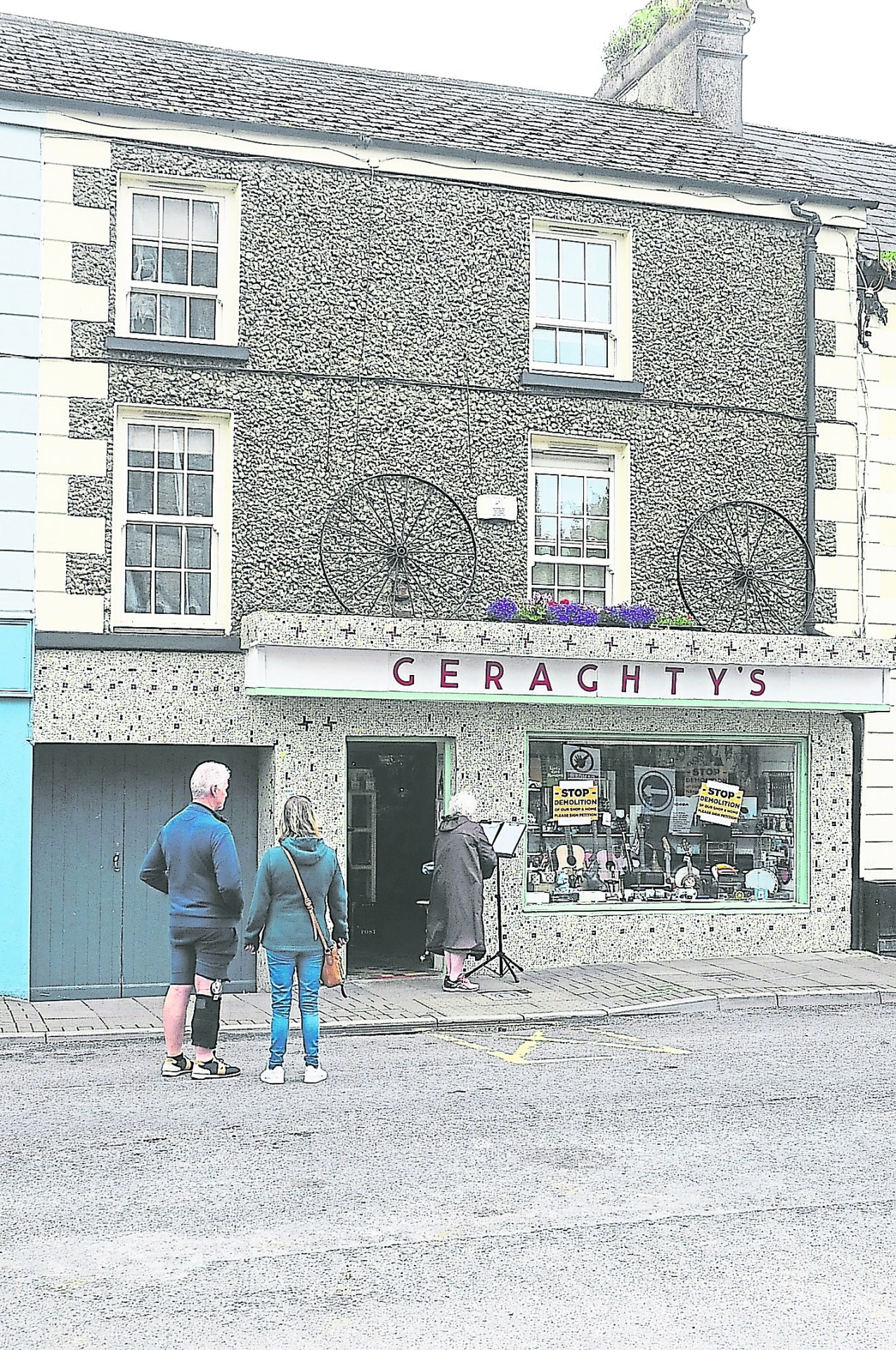 Geraghty's Shop on Main Street, Carrick-on-Shannon has the distinction of being under the ownership of the same family for seven decades.
It was a very popular choice for voters in our online poll on Leitrim's favourite building.
The shop has a distinctive multi-coloured tiled facade which was put in place by the family themselves.
In all, four generations of the family have lived and worked in this building and the family point out their building is of historic significance, noting “The building dates to 16th and 17th century Carrick-on-Shannon, it was the original part of the town centre of the historical Main Street.”
The shop was recently at the heart of a petition to stop a proposal to demolish it and other buildings on Main Street to allow for a new architecturally designed property which would serve, among other things, as a home for the Leitrim Design House.
The family has also vowed to oppose any move to demolish their property and say they plan to continue the family tradition of living and working on Main Street for many generations to come.
This year they will also be marking their 70th anniversary in the business.