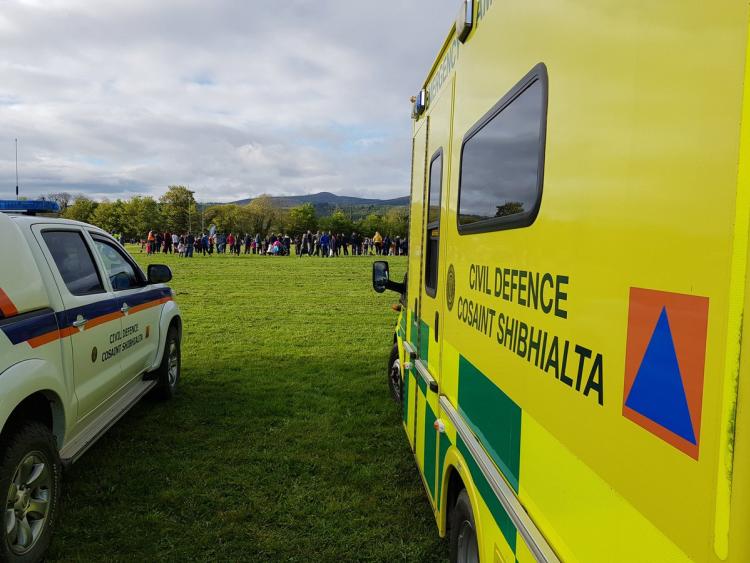 A new four wheel drive jeep that has the capacity to respond to national emergencies and extreme weather events will be added to the Cavan Civil Defence fleet,  Fine Gael Senator Joe O’Reilly has said.

Minister with responsibility for Defence, Paul Kehoe, confirmed that the 16 Ford Ranger Crewcab Pickup Vehicles will be joining the Civil Defence fleet in the coming weeks, one of which is coming to Cavan.

The purchase of the vehicles is part of a €500,000 allocation from the Dormant Accounts fund of the Department of Community and Rural Development.

The vehicles, priced at over €31,000 each, will improve the four wheel capability of the Civil Defence fleet and further improve its ability to support the Principal Response Agencies.

During national adverse weather events such as Storm Ophelia in October 2017 and Storm Emma in March 2018, the Civil Defence fleet of four-wheel drive vehicles were fully deployed.

Commenting on the decision, Senator Joe O’Reilly said: “These new vehicles will be an additional resource for those who give their time and work so hard in times of emergency such as severe weather events to keep people safe. Their provision is also an important acknowledgement of the work of volunteers and their ongoing commitment to Civil Defence”.