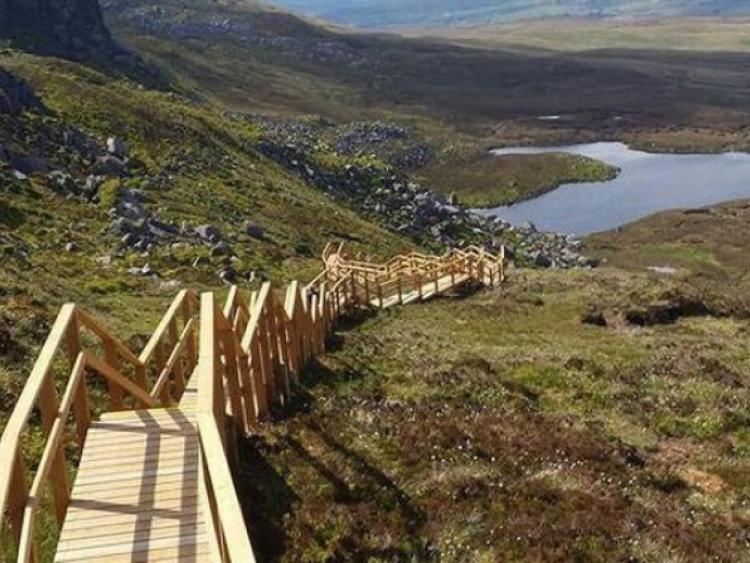 Increased popularity at the Cuilcagh Mountain Boardwalk could be damaging the peatland it was built to protect.

A report by the Office for National Statistics in the UK found the large number of people visiting the site on the west Cavan border could be doing more harm than good.

Before the boardwalk opened there were 3,000 annual visitors, this has jumped to 70,000 in 2017 which is partly being put down to its popularity on social media.The boardwalk was opened in 2015 to protect the environmentally important bog from erosion.

The report says further investigation is needed to see what the true value is of recreation on the peatland, and if it can be maintained while restoring the bogs.

Also read: Can you help to ensure the future of the Leitrim Guardian?