Two arrested in garda investigation into a spate of vehicle and boat break-ins in Belturbet, Co Cavan 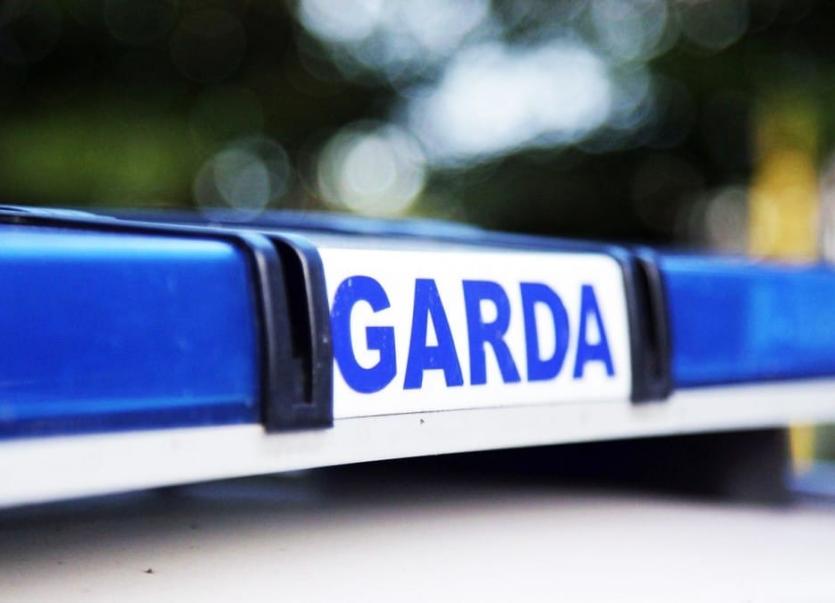 Two men have been arrested.

A garda investigation into a spate of vehicle and boat break-ins in Belturbet, Co Cavan has resulted in two arrests.

According to the Cavan Monaghan District Garda Facebook page, gardai have been investigating break-ins to seven vehicles parked in the town and four boats moored at a jetty over a three month period.

"The investigation recently identified a possible suspect and as a result a number of premises were searched under warrant. The suspect was subsequently arrested and detained for questioning and a file is currently being prepared for the DPP," noted the garda Facebook post.

"A second male was identified, arrested and charged with handling a stolen mobile phone, the proceeds of one of the above crimes. He will be appearing in Court shortly.

"We would like to thank all the members of the local community who assisted in this investigation and helped to bring it to a to a successful conclusion."