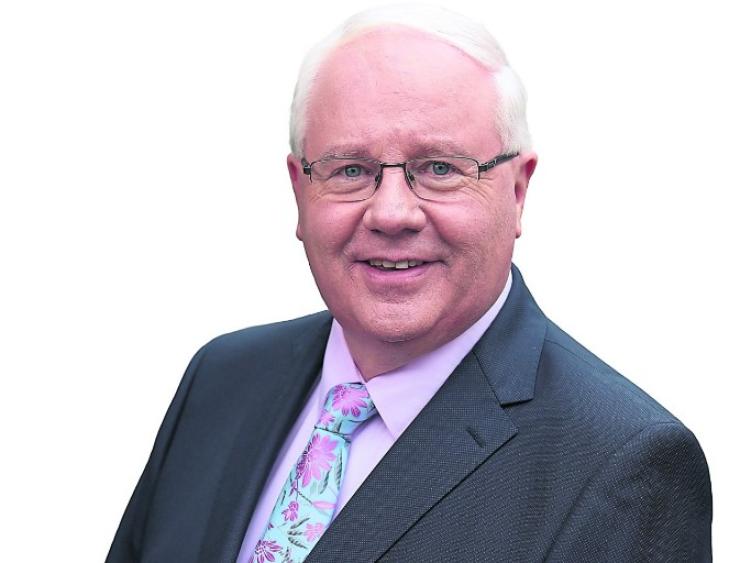 Fianna Fáil TD for Cavan-Monaghan, Brendan Smith, has introduced a new Bill to place a Cross Border Crime Agency on a legislative basis. The new agency will have powers to monitor and investigate organised cross border criminal activity in such areas as illicit trade, fuel smuggling, human trafficking.

Deputy Smith explained, “The border area needs a focused agency to stamp out crime. Recent incidents such as attacks and threats on Quinn Industrial Holdings directors or the cross-border involvement in devastating human trafficking show that cross border criminality is escalating.

“The Cross Border Organised Crime: Threat Assessment 2018, produced jointly by the PSNI and An Garda Síochána shows the scale and changing nature of cross border crime. Brexit represents a new challenge to the border and the distinct security threats in the area. We need a fresh focus on tackling cross border criminality.

“The Bill would strengthen, expand and formalise the existing cross border crime task force which does not have a set staff or legislative powers. The new agency would be composed of officers from police forces both North and South, Revenue, Criminal Asset Bureau, EPA and their Northern equivalents. It would be headed by a Director General and have a dedicated support staff.

“The recent British-Irish Parliamentary Assembly report on cross border crime noted there had been an increase in the number of criminal groups with cross-border operations over the last five years, rising from approximately one in five groups in 2014 to one in three in 2018.

“The current taskforce needs to be bulked up with clear powers and dedicated staff. Currently it is organised on an ad hoc basis with no full-time staff. Only two reports on the work of the Agency have been issued due to the collapse of Stormont in January 2017.This simply isn’t good enough.

“This Fianna Fáil Bill will help ensure we have the tools in place to tackle the changing nature of the criminal threat in the border area including systematic intimidation, human trafficking and illicit trade in tobacco and other products,” concluded Deputy Smith.