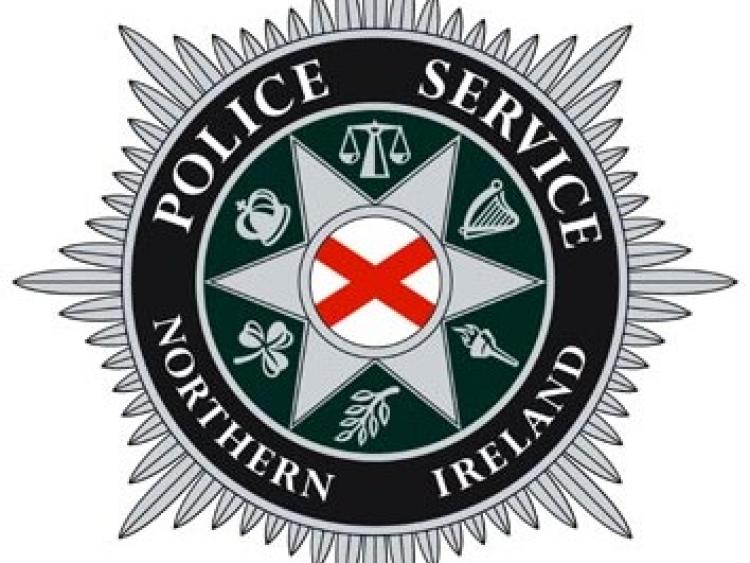 People who fail to comply with the new laws to combat the spread of Covid-19 in Northern Ireland could face fines of £60 or prosecution and fines up to £5,000.

Sweeping new powers to combat the spread of the coronavirus came into force in Northern Ireland at 11pm on Saturday night, March 28.

They compeledl the closure of certain premises and prohibit anyone from leaving home without a reasonable excuse.

Gatherings of more than two people are also banned.

Penalties ranging from fixed penalty notices to fines of up to £5,000 are being introduced to enforce the new powers.

The Stormont Executive said it has agreed to adopt the powers in response to "the serious and imminent threat to public health posed by Covid-19".

"These are extraordinary powers for any government to have to introduce, but we are living in extraordinary times," said First Minister Arlene Foster.

"We are asking the people of Northern Ireland to make fundamental changes to how they live their lives.

"But we are doing this to keep you safe, to flatten the curve of the Covid-19 infection so that the health service has the capacity to deal with those who need their help the most.

"We know the enormity of what we are asking of the public, but it is proportionate to the threat we all face from this deadly virus. No one is immune."

Chief Constable Simon Byrne said:  “We will continue to police with the cooperation of our community providing the best possible service to the public, while also rightly protecting our officers and staff.

He explained "if required Police will enforce this legislation and issue a penalty notice of £60. The issuance of a PND in the first instance is not in itself a criminal offence – the Police do not want to criminalise people, we simply want to ensure that people follow the regulations.

“For those who continue to disregard the NI Executive directions, the fine can be doubled each time and summary prosecution can be sought for those who refuse to pay or comply. The £60 fine can fall to £30 if paid within 14 days. If a person has already received a fixed penalty notice, the amount will increase to £120 and double on each further repeat offence."

Also read: Are there any frogs left in Leitrim?