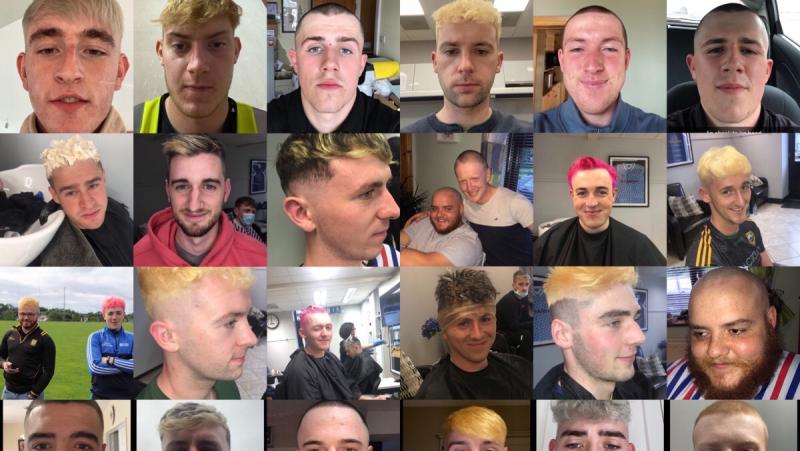 Over €38,000 has been raised by people in Leitrim, Cavan, Fermanagh and further afield to help Cavan county football star Caoimhan McGovern from Glangevlin in his fight against cancer.

Caoimhan’s best friend and club teammate Declan McLoughlin is the person behind the fundraiser, which has seen over 40 footballers and friends commit to ‘Shave or Dye.’
Declan initially texted a few boys who play club and county football with Caoimhan and they all showed an eagerness to support their friend and to gather up more people to support the cause.

Caoimhan’s diagnosis of Stage 2 Lymphoma cancer is compounded by the fact his father Michael Anthony and his grandmother on his dad’s side, Nora, both died from cancer within months of each other in 2018. He was diagnosed just after his 19th birthday in July.
€38,105 has been raised for the Sligo and Cavan Oncology day wards - Caoimhan get his treatment in Sligo Hospital, but both wards have helped the family in the past.

The initial target was €5,000 and now they hope to end up with close to €40,000 which is an outstanding achievement. The whole McGovern family have been overwhelmed by the support and are so grateful to everyone who has donated.

“It would be hard to find someone with a bad word to say about him,” says his friend Declan - and isn't that the ultimate Irish compliment?! 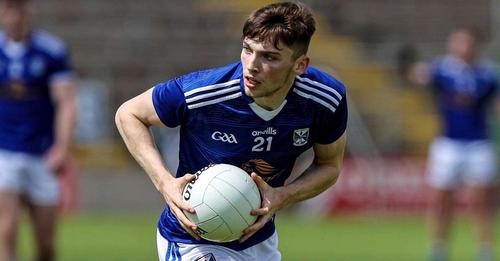 Caoimhan has been a rising star on the football pitch at both club and county level for many years. The Shannon Gael’s man was a member of the St Mogue’s Danske Bank Ward Cup final winning team in 2019, and followed this up with breakout years at senior level for Cavan.