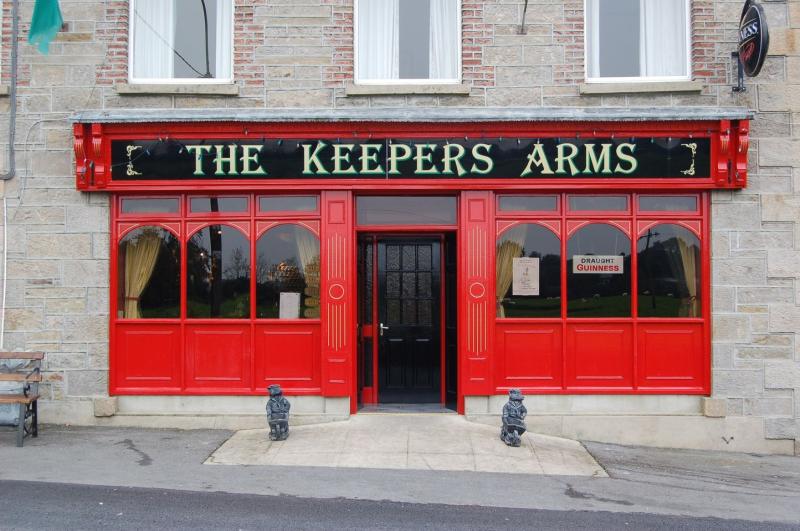 The Keeper's Arms in Bawnboy, Co Cavan has been chosen as part of a select few to pilot a new "Pub as Community Hub" project.

Minister Heather Humphreys launched the "Pubs as Community Hubs" in Bawnboy on Friday, the project will see pubs double up as community spaces during quiet trading times.

The Keeper's Arms will host a pop up cinema in it's space during the day time.

Funding of €50,000 has been provided to the Vintners Federation of Ireland (VFI), which selected the Keepers Arms and four other pubs - in Clare, Cork, Donegal and Kerry. If the pilot proves a success it will be expanded to other parts of the Republic.

Sheila and Bryan McKiernan, are the proprietors of The Keeper’s Arms in Bawnboy. The pair explained their closest cinema in Cavan Town is 40kms away and they believe there is a strong demand for movies in the community. They are going to be use the funding from the pilot programme to secure a projector and screen, new cinema seating and black-out blinds.