€52,000 worth of cannabis plants seized in Co Cavan 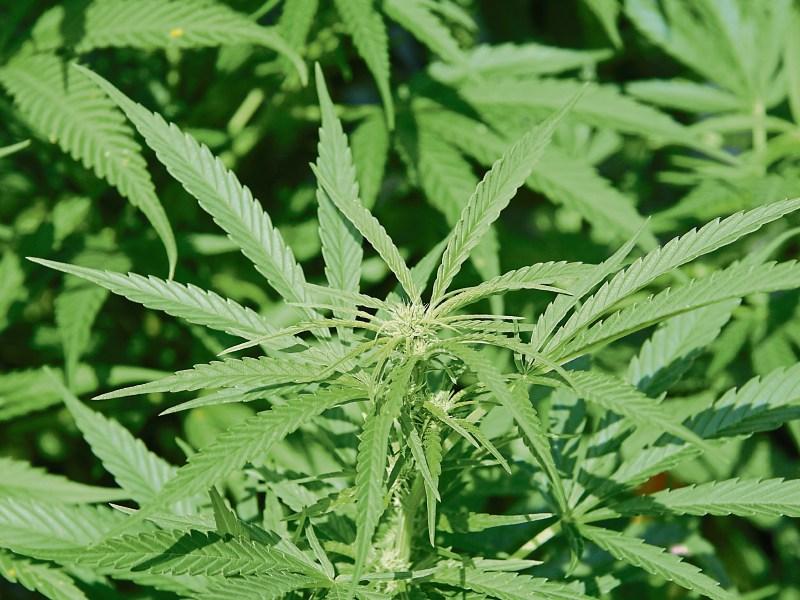 Gardaí have arrested a man following the seizure of approximately €52,000 worth of cannabis plants (analysis pending) and €2,200 cash under as part of Operation Tara in Bailieboro, Co Cavan.

On Tuesday April 26, 2022, Gardaí attached to the Cavan Monaghan Divisional Drugs Unit assisted by local Garda units conducted a search under warrant of a house in Bailieboro.

In the course of the search Gardaí found that an upstairs room in the house had been converted for the cultivation of cannabis plants.

A man in his late 50s was arrested in connection with this seizure and detained at Bailieboro Garda Station under the provisions of Section 4 of the Criminal Justice Act, 1984.

The man has since been charged in connection with the case and is expected to appear today, Wednesday April 27, at Monaghan District Court.