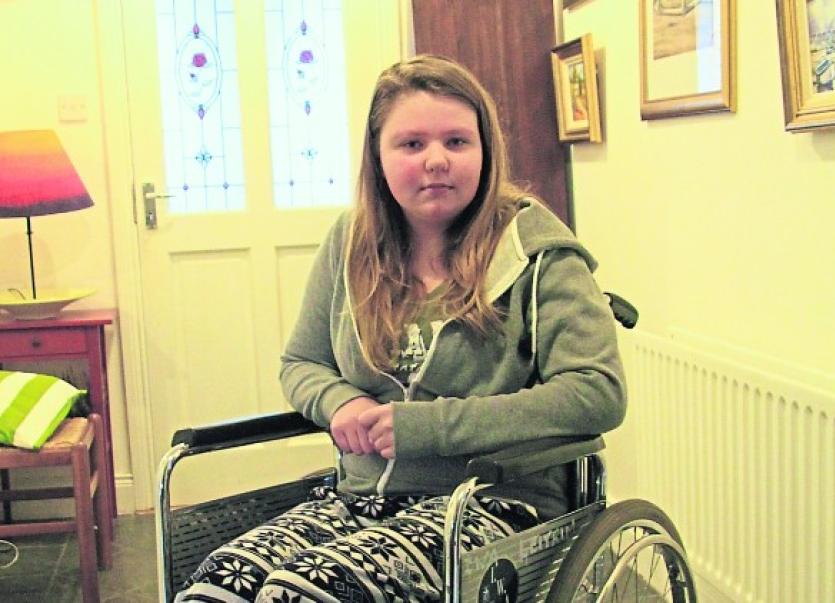 One of the biggest stories in May 2017 centred on Leitrim teenager, Rebecca Hollidge and her family's attempts to find a successful treatment for her.
Rebecca, who turned 17 in May, has been suffering chronic ill health for over three years and was told she would have to go abroad for treatment. Rebecca and her family blame the severe medical issues she has been suffering on the HPV vaccination she received three years ago.
Rebecca suffers chronic pain, muscle weakness and short term memory loss as well as severe exhaustion and has to use a wheelchair to get around. Her parents Yvonne and Petter Hollidge told the Leitrim Observer in may that Rebecca was getting treatment abroad because “we were told there was no one here who could make her better.”
The story showed just how emotive the issue of the HPV vaccine has become. The HSE subsequently issued statements urging parents to get their children immunised to help prevent cervical, rectal and oral cancers and families of girls who believe their child's ill health can be linked to the vaccination, all highlighting their concerns. 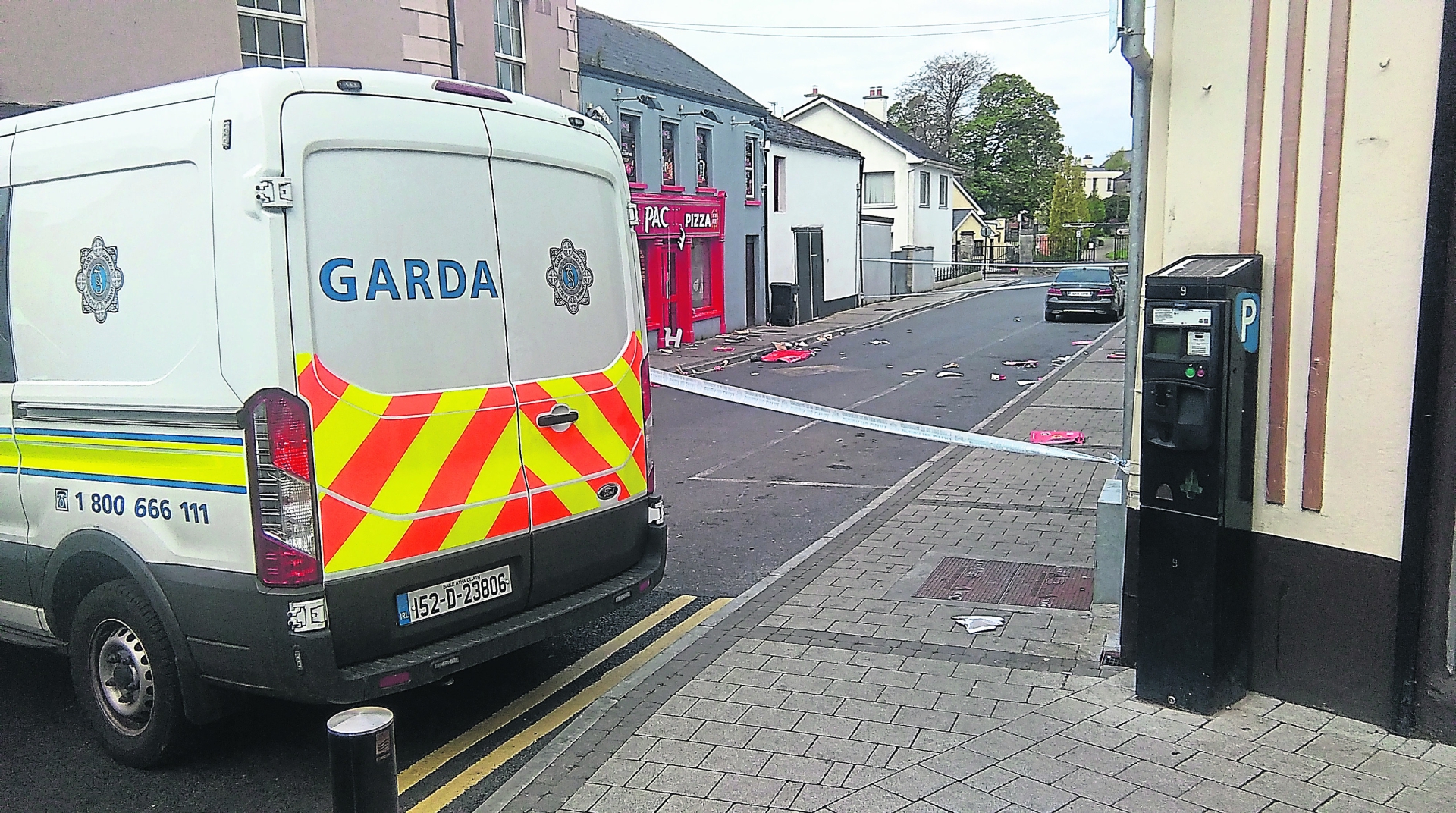 Gardai were called to a Carrick-on-Shannon business after extensive damage was caused in a public order incident in the town. The incident was reported in the first paper of May.

Gardai had a busy start to the month with a number of local businesses and homes were targeted by thieves along with a local church. In all five burglaries were reported in the space of just four days in Carrick-on-Shannon with a warning from gardai to people to not leave any cash or jewellery unsecured in their properties. 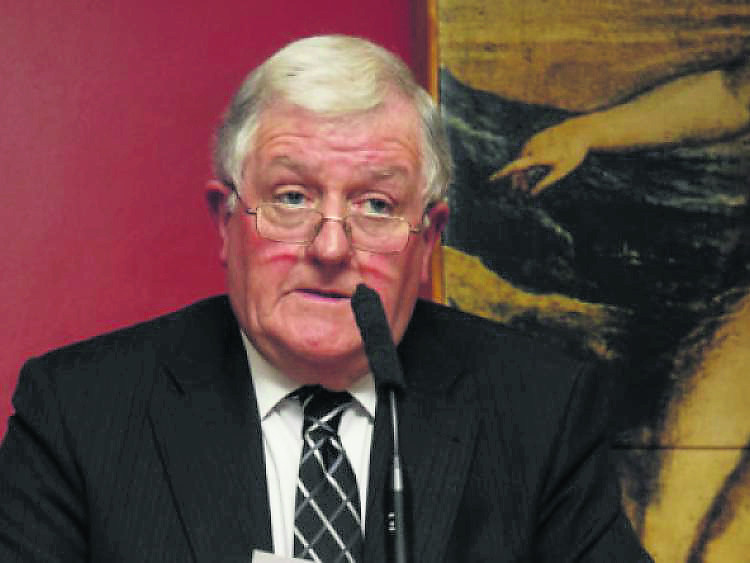 Former Leitrim GAA County Board Chairman and Carrick-on-Shannon School Principal, Joe Flynn, passed away in May.

The county was saddened to hear of the passing of a “great servant to Leitrim” following the death of former Leitrim GAA County Board Chairman and Carrick-on-Shannon School Principal, Joe Flynn.
The popular Carrick-on-Shannon man was laid to rest in St Mary's cemetery on Tuesday, May 9 following funeral mass in St Mary's Church, Carrick-on-Shannon.
Leitrim GAA County Board Chairman, Terence Boyle, led the tributes to Mr Flynn noting “Joe was a great servant to Leitrim GAA over a long number of years. He served on Bord na nOg originally and went on to serve the Senior Board with distinction and also the Connacht Council and at national Level.”
Adrian Jackson, who succeeded Joe as principal of Carrick-on-Shannon Community School, said “Everyone will have their own recollection of Mr Flynn but his abiding legacy in the school is how he involved himself with the staff and students and was an important part of their lives in inspiring them in their daily undertakings.”

A planning application was lodged in May for the construction of a new Lidl store on a one acre site at the N4 and Circular Road, Attifinlay and Attirory, Carrick-on-Shannon. Strong opposition emerged to the plans.