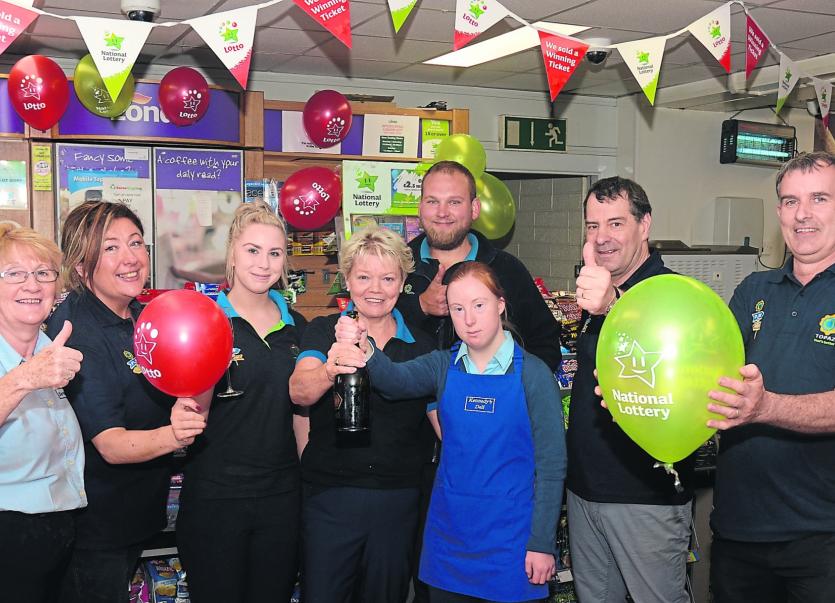 Plans by Bank of Ireland to move away from its traditional customer service to a new 'Advice and Self Service' model in three of its four local branches caused a lot of anger. Age Action and politicians criticised the changes, especially in rural areas where broadband coverage is poor. 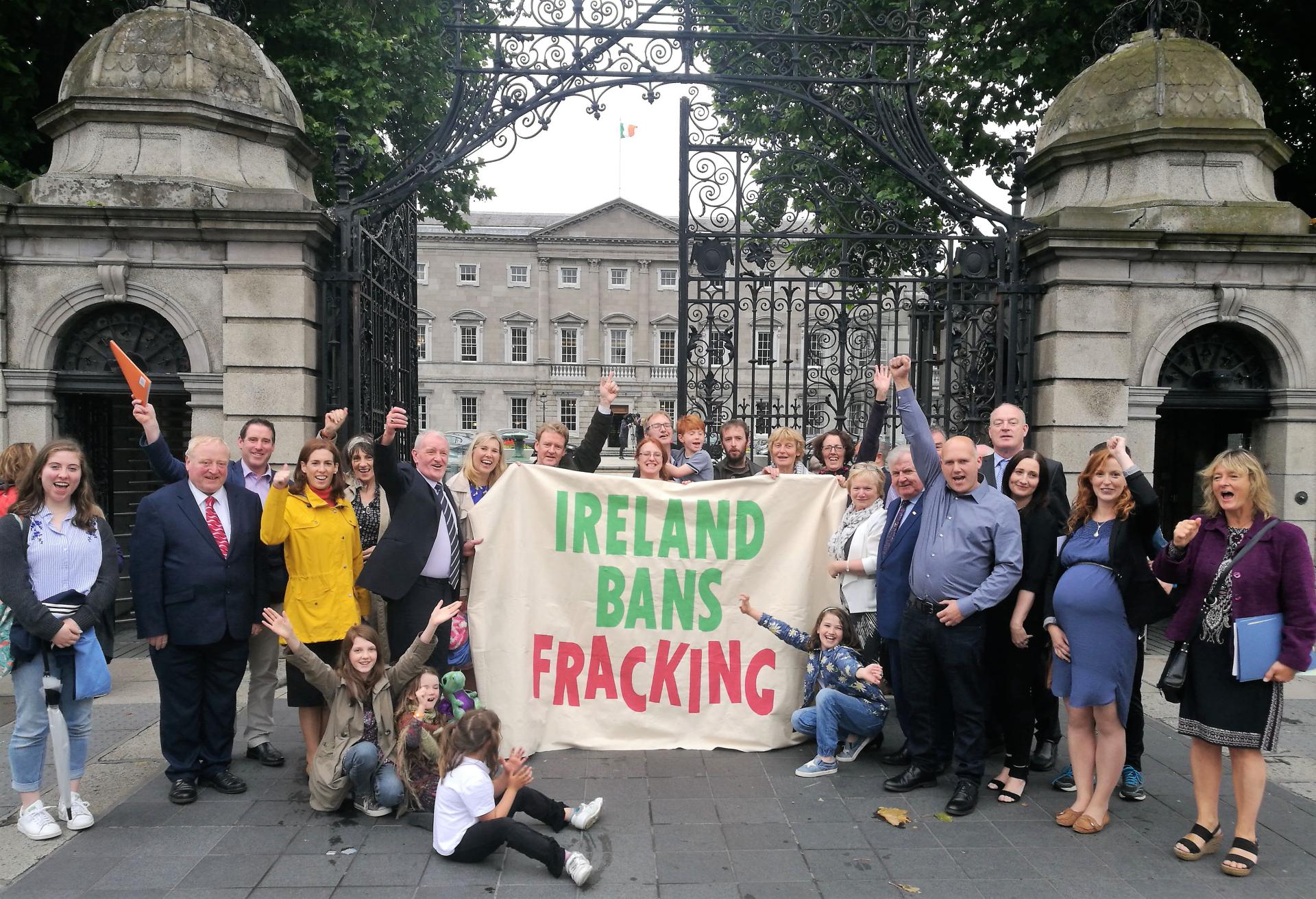 There were big celebrations in the county after the Dáil voted to ban fracking in Ireland. It was a victory for local campaigners who had fought long and hard to prevent onshore fracking.
Afri Ireland congratulated the group Love Leitrim “who led this persistent, determined and successful campaign.”

The School Transport Scheme was unfairly penalising rural families, according to local TDs.
Families in Co. Leitrim reported instances where their younger children were refused a place on the Scheme to the same school as their older siblings attend.
Others were told that their child didn't qualify for transport to their local school but rather to a school in another town, parish, and in some cases, another county.
The criteria was putting additional pressure on rural schools already fighting to stop a decline in numbers.

The owners of the former Abbey Manor Hotel in Dromahair were on the end of a tongue-lashing by Cllr Mary Bohan who said “if they had any bit of moral decency or moral courage and any bit of respect for the people of Dromahair” they would address the ongoing decay impacting the listed structure in the middle of the village.
Cllr Bohan was calling for the site to be properly secured and for essential works to be completed by the owners.

'The Depths of Despair' was the unfortunate headline after Leitrim suffered a 17 point hammering at the hands of their bitter rivals Roscommon in the Connacht Senior Championship.