Eddie's all set for the Carrick-on-Shannon opening of Rogue One: A Star Wars Story! 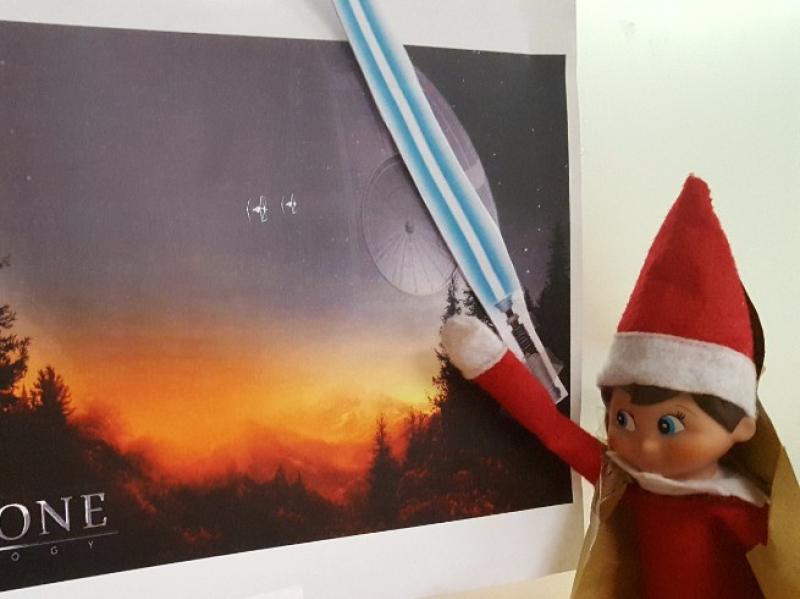 So Eddie has undertaken a bit of arts and craft to get into the spirit of the latest Star Wars film.

So this Thursday is kind of a big deal for Eddie the Elf. It turns out he's a bit of a Star Wars fan - apparently Yoda is a big deal among the inhabitants of the North Pole - so Eddie is beyond excited about the screening of Rogue One: A Star Wars Story.

Rogue One: A Star Wars Story, is an all-new epic adventure. The story is focused on a group of unlikely heroes who band together on a mission to steal the plans to the Death Star, the Empire's ultimate weapon of destruction. 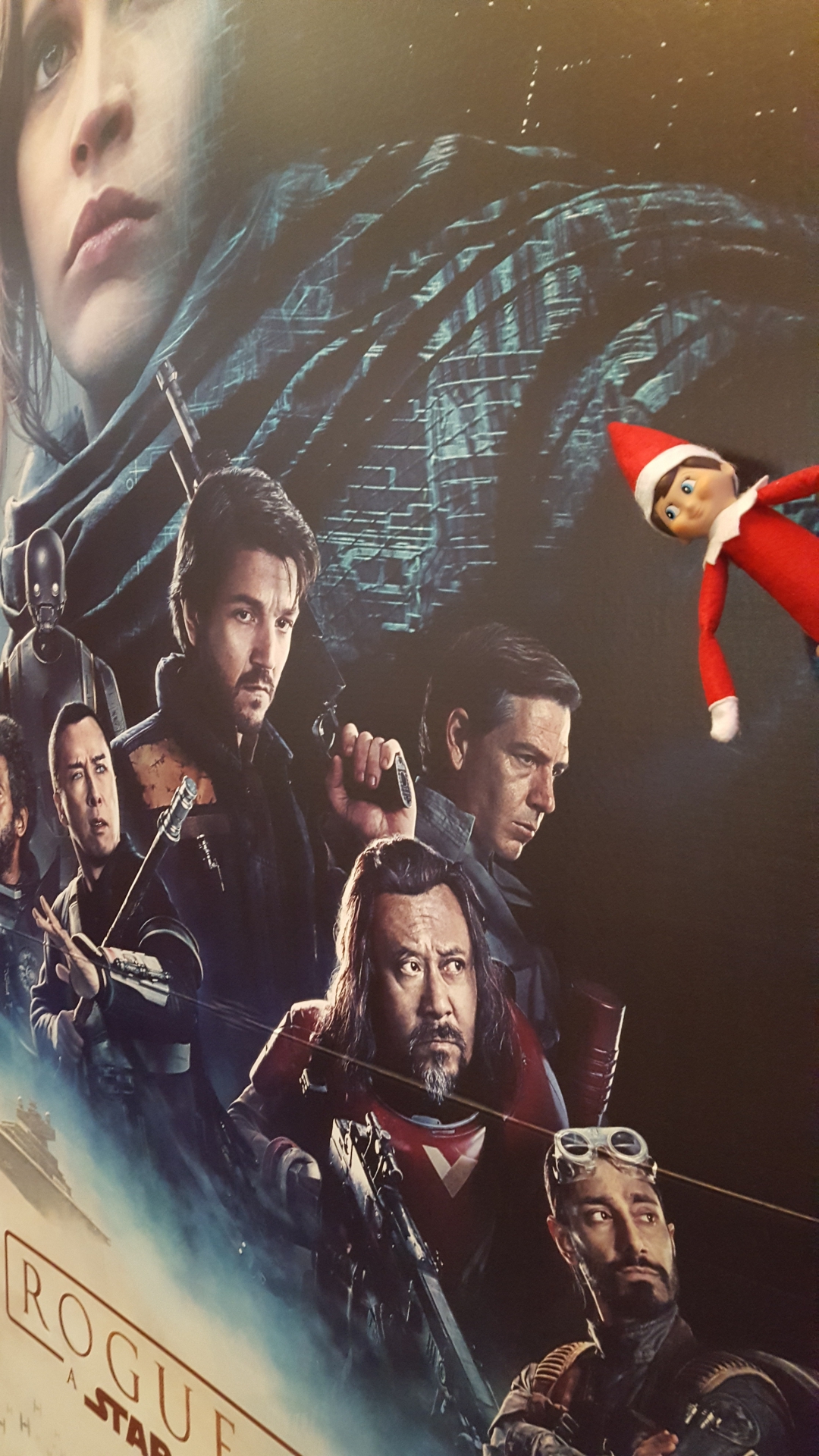 Eddie is seriously excited about the latest installment in the Star Wars franchise.

Our elf has already booked his tickets for the screenings which start on on Thursday, December 15 in Carrick Cineplex. Screenings are in 2D and 3D, see here to book a 2D showing or if you want the complete 3D experience, book here.