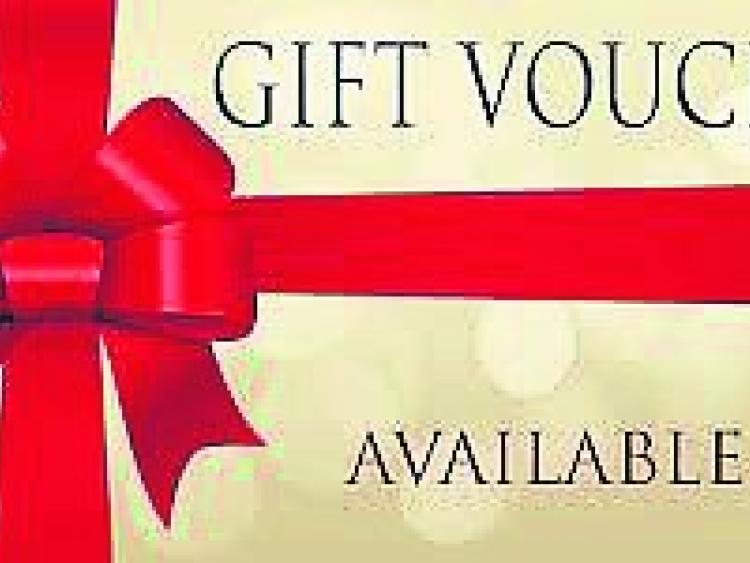 The new rules come into effect on Monday

The Minister for Business, Enterprise and Innovation, Heather Humphreys TD, announced today that the Consumer Protection (Gift Vouchers) Act 2019 will come into operation on Monday, December 2.

Minister Humphreys said: “I am very pleased to be able to bring the five-year expiry date and a number of other important protections for consumers into effect from Monday. I am particularly pleased to do so at the start of the Christmas period when many of us will buy or receive gift vouchers.

“Consumers should not find themselves unable to use gift vouchers given to them by family members or friends because of unreasonably short expiry periods imposed by gift voucher issuers.  Many gift vouchers until now have had expiry periods of just one or two years and in some cases it has been as little as six months.  As of Monday anyone who receives a gift voucher will have the certainty that it will be valid for at least five years.”

The Bill also includes provisions that ban a number of unfair terms in gift voucher contracts which were brought to the Minister’s attention in the course of her Department’s public consultation on gift vouchers.

The first of these provisions outlaws any term in a gift voucher contract that requires the full value of a voucher to be spent in one transaction. Where a gift voucher cannot be used more than once and the consumer does not redeem the full amount of the voucher in an initial purchase, the business will now be required to reimburse any remaining balance of more than one euro by way of cash, electronic transfer or another voucher.

Minister Humphreys commented: “Short expiry periods are not the only way in which consumers have been treated unfairly by certain gift voucher providers.

“Some businesses have required consumers to spend a voucher in full in a single transaction. This meant if you have a restaurant voucher for €100 and your meal came to €80, you were prevented from getting change or a voucher with the balance of €20.

“Others have prevented consumers from using more than one gift voucher in a transaction. So for example if a person wanted to use two €50 vouchers together to buy a product for €100, they were prevented from doing so.

“Cases have also been brought to my attention where consumers have had vouchers cancelled by airlines where their name as given on their passport differed even slightly from their name as given by the friend or relative who bought the gift voucher for them. This meant if a person bought a voucher for their friend Liz but the name on the passport was actually Elizabeth, then the airline could actually cancel the voucher entirely or charge the recipient to correct the name.

“The businesses that used these kind of contract terms to deprive consumers of the full benefit of gift vouchers should not have been doing so, and from Monday they will no longer be able to make unfair gains at the expense of Irish consumers.

“It is estimated that every year consumers in Ireland lose millions in unredeemed or expired vouchers. These measures, which come into effect from Monday, will protect consumers and will help to ensure the value of the voucher you buy for your loved one this Christmas ends up in their pocket and not somebody else’s.”