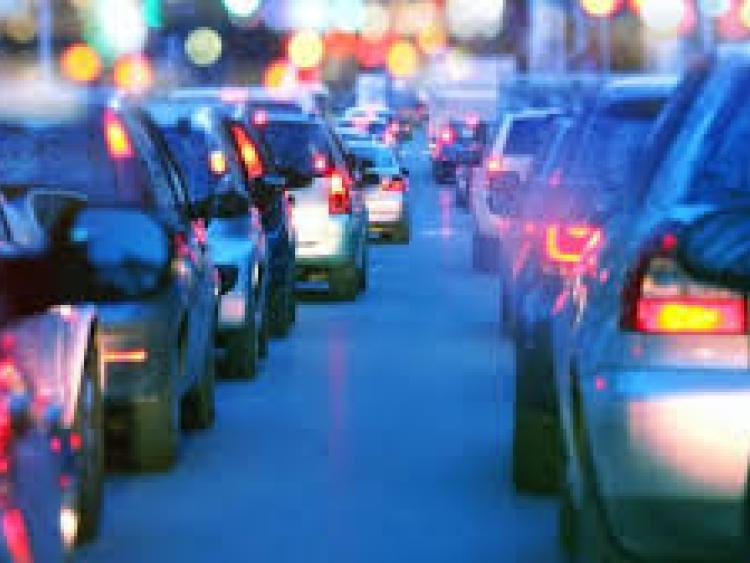 Commuter traffic on main routes around the country will peak on Friday, 20th December and into the weekend

- Friday, December 20th and Saturday 21st expected to be busier on routes across the country as those commuting home for Christmas undertake their journeys.
- AA urges motorists to exercise additional caution, particularly when driving on routes they may be less familiar with, stay up-to-date with local weather forecasts, and to watch out for vulnerable road users.
- AA Rescue anticipating over 300 breakdowns per day in the build-up to Christmas

Motorists are being warned to expect a significant increase in traffic on main routes on Friday afternoon and into the weekend as a large volume of motorists undertake cross-country journeys to visit family for Christmas.

According to AA Ireland, traffic levels in Ireland have been at their heaviest in recent years and are unlikely to relent over the season. The organisation expects that commuter traffic on main routes around the country will peak on Friday, 20th December and into the weekend, with regional towns likely to see an uptick in traffic over the weekend and into early next week as shoppers look for last minute gifts.

“It’s quite likely that traffic will be a bit more spread out this year than it was in previous years, as those travelling further afield for Christmas may opt to delay their journey into the weekend. However, we do expect that Friday will be a busy day on our roads, with traffic starting to build in the afternoon as the first wave of the Christmas exodus takes place,” said Conor Faughnan, AA Director of Consumer Affairs.

“With this in mind, we would encourage people to exercise additional caution when driving over the latter half of this week and into the weekend as you can expect both an increase in traffic volume, but you will also have a large number of motorists driving in areas they may be less familiar with.

"If you are travelling on Friday or over the weekend we would encourage you to allow some extra time for your journey, adjust your speed to the weather conditions that present themselves, and to remember that there will still be a large number of pedestrians and cyclists on rural and urban roads so it’s important to reduce your speed and leave extra space where possible."

The AA is also reminding motorists who are planning a long-distance journey by car of the importance of car maintenance at this time of year and, in particular, to check that their tyres and lights are in satisfactory condition.

“Breakdowns can happen at any time so unfortunately for our AA Rescue team there’s no such thing as a day off, even on Christmas Day, as we expect to receive a significant number of breakdown callouts in the coming days. In fact, this week has already been a very busy one as we saw one of our busiest days of winter on Monday 16 December, with almost 550 breakdown callouts.”

Faughnan added. “Before you undertake any lengthy journey we recommend that you check your windscreen washer levels, that all your lights are working and that you have adequate thread on your tyres. Doing so will help keep your and your family safe during any journeys you are making over the Christmas period and also reduce the risk of experiencing delays due to a breakdown.”

The AA app is now the quickest way for Members to report a breakdown and allows users to track their Patrol’s arrival on their smartphone – even on Christmas Day. The new app also contains to-the-minute Roadwatch updates for all traffic routes.