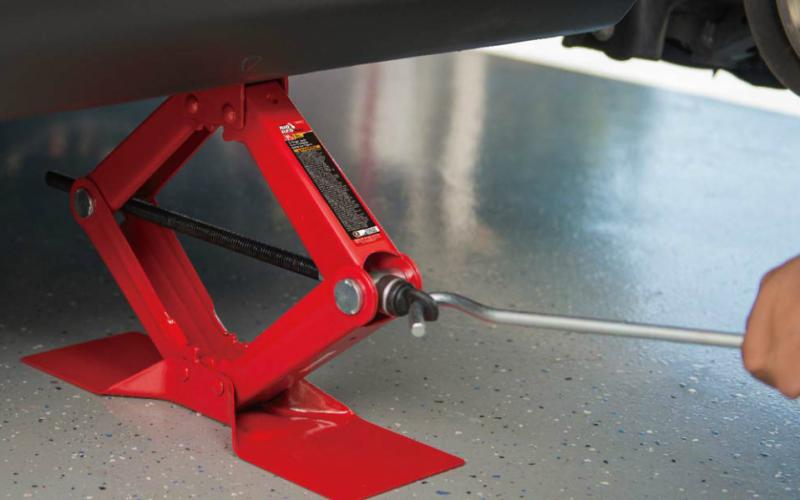 Gift buying at Christmas can be extremely stressful. What do you spend? What does the recipient want? What if they hate their gift?
It's enough to push even the biggest festive fan to the edge of sanity. But really, there is no excuse some of the present disasters recounted on the Carrick-on-Shannon Credit Union Facebook page over the last week.
The credit union ran a competition to win a €50 voucher, the only thing needed, a story of the worst Christmas present you have received. And so began the avalanche of stories ranging from practical to the downright cheeky.
Personal favourites include the story of a husband who gifted his wife with a car jack; the poor woman who was given a voucher for a get fit clinic and
The bare faced cheek award goes to the individual who gave a gift and then asked for the gift back a few days later because they needed it. Running a close second in this category is the person who gave someone an ab master piece of exercise equipment. We really hope the gift giver was presented with a plate of fresh air at the Christmas dinner table that year.
Some customers admitted they were the victim of not just one shoddy Christmas present, but far too many. One lady detailed how she received a French dictionary one year and then the ultimate indignity - an iron - last year.
And then there were the baffling festive gifts. The lady with short hair who was given a clip suitable for long hair. One lady who confessed she had been gifted with David Hasslehoff's autobiography, even a diehard Baywatch fan would baulk at that! Then there was the poor man who was given a poster of TV character Del Boy as his present which must have been really, umh 'lovely jubley'. Of course you have to really feel for the lady who was given a hairbrush which left hair more tangled than it was to begin with, but then she wasn't alone, apparently hairbrush gifting is a popular choice for Christmas.
Special mention also has to go to one gift giver who, in reality, gave quite a nice gift of a candle centre piece for the Christmas table. The gift somewhat backfired when it had the unintended consequence of setting the table cloth on fire leaving her with burned hands for the holidays.
One of the funniest gifts was a voucher for the local creamery - that would be the co-op stores for the uninitiated - given to one lady. Perfect if she needed a bag of calf nuts or a new pair of wellies, but probably not the most romantic of notions.
But the winner for us surely had to be the unlucky recipient of a spider trap. We kid you not, someone thought the gift of trapping a hairy eight-legged specimen was the 'best gift ever'. Not even in Australia where the spiders are the size of dinner plates, would that kind of gift ever win anyone over.
So here's hoping that you all received something a little better than a spider trap, hairbrush or weightloss equipment under the tree this year but if you didn't just wrap it up and gift it back to the person who you the gift in the first place.
After all, there's no need to keep that awful present all to yourself!