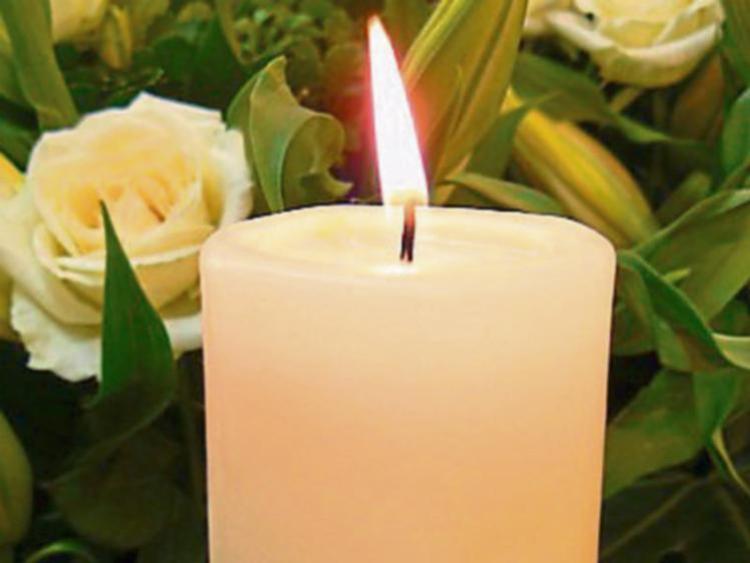 Peacefully at the North West Hospice, Sligo, surrounded by her familly. Pre-deceased by her loving husband Johann. Christine will be dearly missed by her daughters Veronika (Lehnardt) and Marianne, her sons-in-law Heinrich and Ewald, her grandchildren Jessica, Annika, David, Markus and Martina, her relatives, friends and neighbours. Funeral Mass on Tuesday morning (Jan 3rd) in St Mary's Church, Foxfield. Private cremation afterwards at the Lakeland Crematorium, Cavan. Family flowers only please. Donations, in lieu if desired, to the North West Hospice, The Mall, Sligo.

Peacefully at her home in Flushing, New York on Christmas Day. Will be sadly missed by her brother Matthew, nephews, cousins, neighbours and many friends. Reposing at the home of her brother Matthew today Sunday, January 1, 2017 from 5pm to 8pm. Removal on Monday morning to St Osnat's Church, Glencar to arrive for Funeral Mass at 11am. Burial afterwards in St Clare's Cemetery, Manorhamilton.