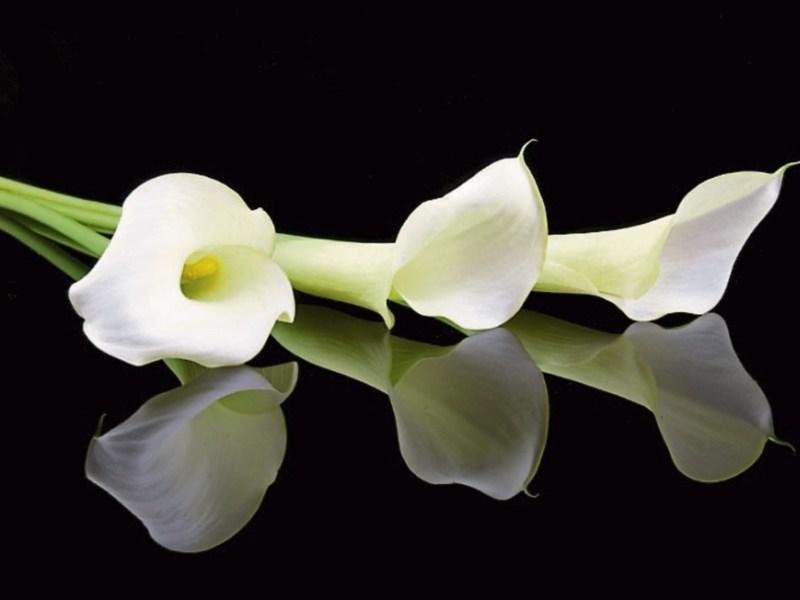 The death has occurred of Seamus Lyons, Bloomfield, Ballintogher, Co Sligo. Peacefully at Sligo University Hospital. Reposing at his home today Tuesday from 4pm to 8pm. Removal on Wednesday to the Church of the Assumption, Sooey, arriving at 12 noon for Funeral Mass with burial afterwards in Sooey Cemetery. House private on morning of funeral. Family flowers only please.

Peacefully, following an illness, at the Mater Private Hospital on Saturday, 14th January, 2017. Beloved husband of Maeve and adored father of Fiona, Aoife and Ronan; sadly missed by his family, brothers Niall, Lionel and Brian, sons-in-law Kevin and Carey, Ronan's fiancée Antonia, grandchildren, relatives and friends. Reposing at his home from 4 o'c. today Tuesday. Removal on Tuesday at 6.30 o'c. arriving at the Holy Trinity Church, Ratoath at 7 o'c. Funeral Mass on Wednesday at 11 o'c. followed by burial in the adjoining cemetery. Ar dheis Dé go raibh a anam dílis.