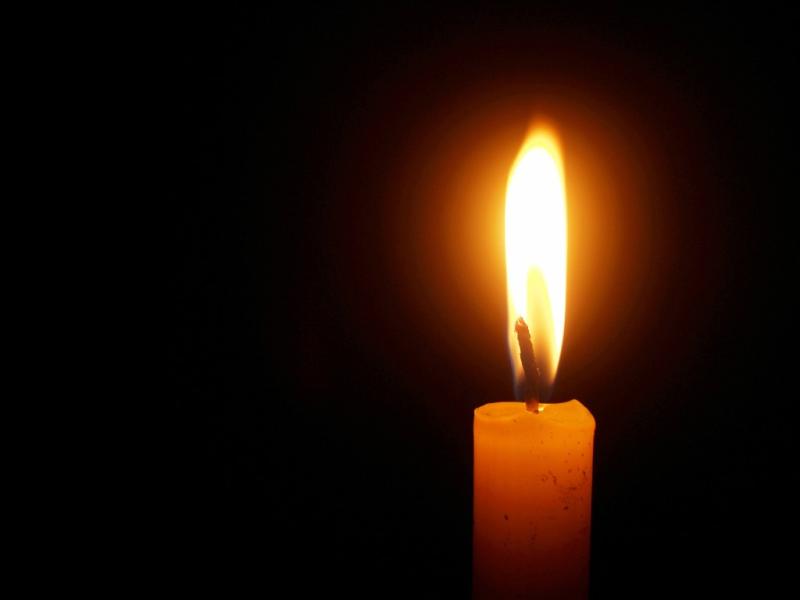 Formerly of Corranrod, Easkey, Co. Sligo. She will be sadly missed by Packie (Mulvey), her brother Leo, nephews, nieces, neighbours, relatives and friends. Reposing at the Chapel at St. Patrick's Hospital, Carrick-on-Shannon on Tuesday evening from 5pm until 7pm. Funeral Mass at St. Mary's Church, Aughnasheelin on Wednesday at 12 noon followed by burial in the adjoining cemetery.

Peacefully in the loving care of the staff of Our Lady’s Manor Nursing Home, Edgeworthstown. Former Principal Cnoc Mhuire, Granard. Predeceased by her brother Tommy, sisters Margaret and Teresa. Deeply regretted by the Sisters of Mercy in the Mercy Congregation, her sister Agnes, sister-in-law Jeannie, nieces, nephews, grand nieces, grand nephews, relatives and many friends. Remains will arrive to St. Mary’s Church, Granard on Wednesday 20th for Funeral Mass at 1pm followed by interment in Community Plot in church grounds. Family flowers only please.

Remains will arrive at St. Attracta's Church, Ballinameen on Saturday (23rd June) for Funeral Mass at 11am. Burial afterwards in Tulsk Cemetery.

Reposing at his home on Wednesday from 4pm until 9pm. House private on Thursday morning, please. Funeral Mass on Thursday in St. Mary’s Church, Newtownforbes, at 12 noon, followed by burial in Ballymacormack Cemetery, Longford.